Have your say in naming of Wheatley soccer field 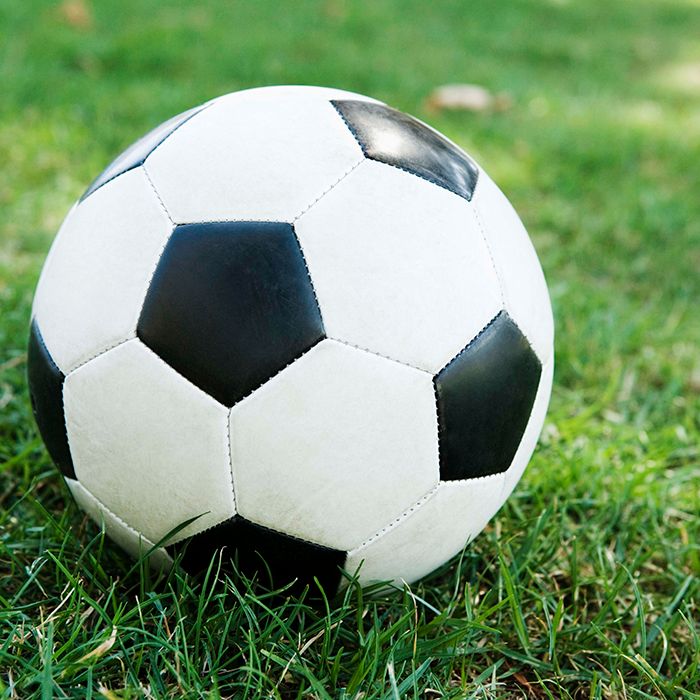 Municipal officials ask the public to get involved in a request to re-name the Wheatley soccer field to the Michael Laliberte Memorial Soccer Field.

Laliberte was just 16 when cancer claimed him last July.

During his three-year battle with the illness, he not only played soccer but also served as a referee and coach. The soccer field was his refuge as he underwent chemotherapy.

A member of the Leamington District Secondary School Lions, the Wheatley Warriors and Wheatley Area Minor Soccer, he maintained his status as an honour student and was a member of the Principal’s Honour Roll as well.

https://www.letstalkchatham-kent.ca/ and voice their opinion. No registration is needed.

Public input will be taken until March 12. Results will be submitted to Chatham-Kent council, which makes the final decision.

COVID numbers tick up by 2