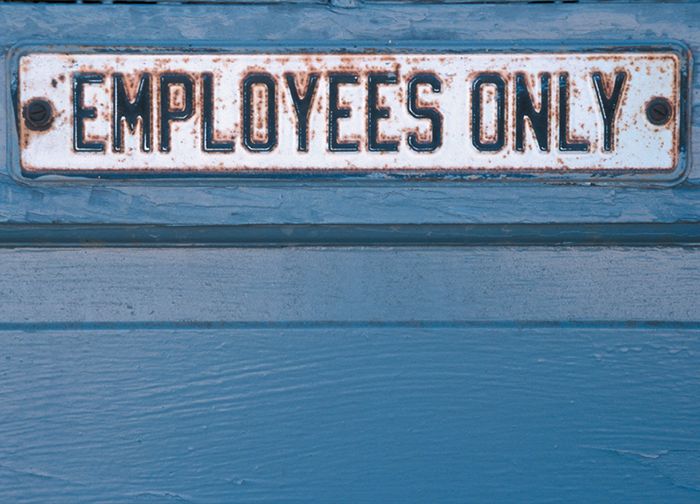 It’s time to debunk a popular myth. Politicians, especially those below federal and provincial ministerial level, do not create jobs. In fact, unless you’re talking about adding to the bureaucracy, government in the truest sense doesn’t create jobs at all.

Wealth stems from the profits derived by the creation of a product or service for which there is a voluntary demand. That’s not government.

Government is supposed to deliver the service demanded by its citizens in a cost-effective way. That’s it. Period.

While the term “service” can mean many things and it certainly includes smoothing the road for investment, it doesn’t mean doing the job of private enterprise.

The problem is, the concept of behind-the-scenes stewardship isn’t very sexy come election time, or re-election time as it were.

This has led to the “jobs mayor” phenomenon, here and elsewhere. Randy Hope has made economic development his number one (some would say only) priority for eight years. He’s the “jobs mayor” by his choice and his actions.

He’s not alone. John Tory, the leading mayoral candidate in Toronto, is promising 70,000 jobs if elected. Soon-to -be ex-Toronto mayor Rob Ford, having failed to derail the city hall gravy train as he promised in 2010, was claiming he had created 58,000 jobs last year before his personal demons and health issues caught up with him and forced him from the race.

Is that the mayor’s fault? Of course not. But if you’re going to lean on shovels for photo ops, you need to take the bad with the good. After eight years with Randy as the “jobs mayor,” our numbers don’t reflect the success you’d expect.

Perhaps we need to widen our view of what a mayor should be doing.

Outgoing Windsor Mayor Eddie Francis was a “budget mayor” with years of zero increases; London’s Joe Fontana campaigned on (and managed) several years of zero tax increases before he resigned in disgrace. Mayor Hope says it can’t be done here without service cuts.

Next week we’ll discuss where we need to go as a community and a municipality.