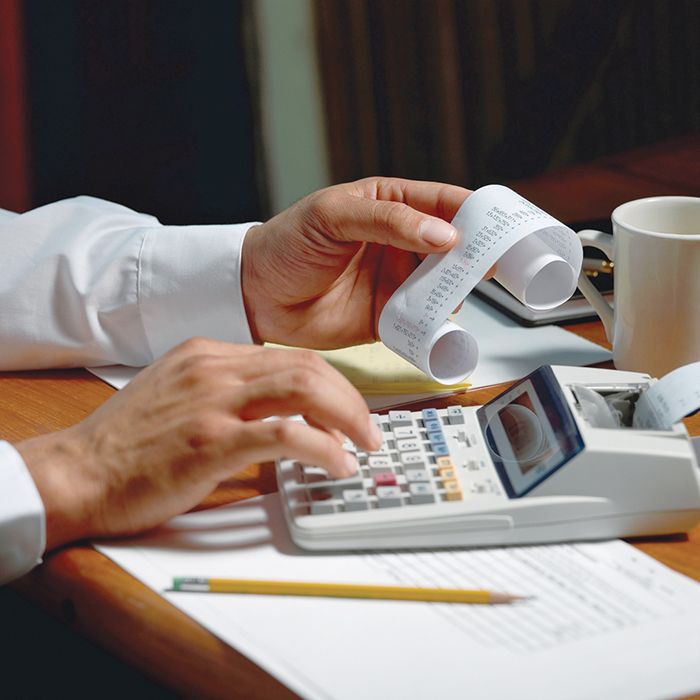 A pair of councillors attempted to drop two bombs to open Chatham-Kent’s budget deliberations, only to see the bomb disposal team disarm one and delay the fuse for the other.

The delayed fuse impacted the biggest move of the night, where South Kent Coun. Trevor Thompson started the proceedings by moving two items that would have sent the proposed tax increase this year straight to 0%.

The first part was to adopt $400,000 in closed-door human resources savings, discussed away from the public eye Jan. 20.

The second element was to tell administration to cull nearly $2.6 million from the infrastructure base budget.

After much debate, and warnings from administration over the potential impact of such a move, the budget committee opted to put off Thompson’s plan until Thursday.

The deferral will allow council to hear more detail on human resources issues, which took place in closed session Tuesday night, and a detailed infrastructure presentation at tomorrow’s budget session.

As soon as the committee added 48 hours to the timer on Thompson’s ideas, Chatham Coun. Michael Bondy proposed pulling $1.3 million that was earmarked for the stalled St. Clair College bakery program that was to locate in downtown Chatham, and put it against this year’s budget.

The committee swept that notion aside.

In the case of Thompson’s attempts to immediately bring the tax increase – which sits at 2.2% right now – down to 0%, the councillor wanted to shake up the typical slow start of the budget process. The veteran journalist has seen council crawl out of the budgetary gate and eventually resort to cutting infrastructure spending.

Thompson’s plan was to give administration discretion in the infrastructure cuts to “provide the best service possible” to get to the 0% increase.

The proposal didn’t sit well with some councillors, as they believed it would upset the budget process.

“To take money out and get to 0% without looking into the budget, I have a problem with that,” South Kent Coun. Frank Vercouteren said.

Wallaceburg Coun. Jeff Wesley disagreed, saying dropping the big infrastructure bomb now would have given council “the incentive to look at all other options rather than chip away at infrastructure.

Gerry Wolting, general manager of corporate services, said if the committee opts to pull the $2.6 million in infrastructure funding out of this year’s budget, the move would have a lasting impact. The infrastructure budget is only 76% funded as it is, and the $2.6-million cut would add up to $26 million in shortfalls over the next decade.

“You talk about setting the tone, but you need to question if that’s the proper tone,” he cautioned.

East Kent Coun. Steve Pinsonneault said the committee’s overall goal was to get to 0%, but not by attacking infrastructure alone.

He and other councillors preferred to defer the matter and pore through the other issues before coming back to infrastructure. That deferral passed 12-6, to Thompson’s dismay.

“We had the opportunity to flip the whole thing on its head. We could have put the money back in tomorrow night,” he said. “It’s going to be back in four or five days. Hopefully it will pass.”

Bondy will have no such luck with his proposal, despite having some vocal support.

“The taxpayers had $1.3 million of their money taken from them for a specific project that is not going to happen,” Chatham Coun. Doug Sulman said. “It’s not for lack of trying. It’s not our money; it’s the taxpayers’ money. We should return it to them.”

But other councillors didn’t feel that way. North Kent’s Joe Faas worried what message would be sent to the college by pulling the funding out of reserves.

CAO Don Shropshire said the college wanted to speak at the Feb. 9 council meeting to update council. He said he believes they are still trying to find a suitable downtown location.

In the end, just as previous budget sessions have started slowly, so too did this one.

“We didn’t get much accomplished tonight,” Thompson said. “I tried to get things going differently.”

Council is back at it Wednesday evening.