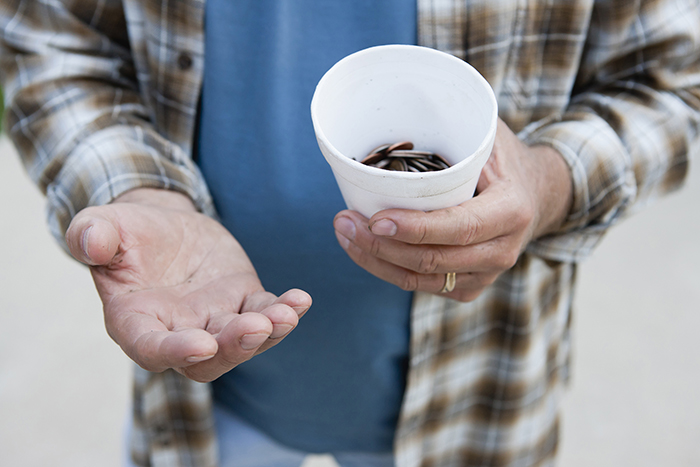 The deal has yet to be finalized but plans are already in the works to reinvent a vacant school into Chatham-Kent’s new emergency shelter for the homeless.

According to Polly Smith, Chatham-Kent’s director of employment and social services, building permit applications will be submitted as soon as the sale of the former Victoria Park school is complete.

“It’s in the process of closing,” Smith said late last week, adding renovation work will be able to start immediately as materials and labour are readily available to the new owners.

A group of local businessmen has agreed to buy the building and lease it back to the municipality for a three-year period at a cost of $1 per year.

Futureskills Inc. had owned the building since 2016 before the group purchased it.

Council’s decision to locate the shelter on Murray Street has come under heavy fire.

Council made the decision March 21 following a lengthy presentation that included more than 20 deputations strongly opposing the move.

Most, including one from a local emergency room doctor and another from the Darul Uloom Islamic School, expressed concerns the homeless shelter will make the neighbourhood unsafe for residents and children.

Many were also very upset with the way the information was made public, with the majority of residents learning about it from media only three days before the decision was slated to come before council.

Some of the deputations also expressed concern that Muslim residents could face increased violence from shelter clients on the streets.

Smith, however, wants to assure residents staff is aware of potential problems and will stay on top of the issues.

The director went on to say the shelter will be monitored at all times, adding shelter “stayers” won’t be wandering at night as they must adhere to a 10 p.m. curfew.

Smith said the shelter, which runs 24-7, will be offering food twice a day onsite and other assistance such as mental health and addictions care will be offered.

Smith agreed the behaviour of residents is something officials will need to “manage internally.”

However, she said that “by and large,” nearby residents won’t even know the shelter is operating.

“We’ve learned a lot in the last two years about running a shelter,” Smith explained.

The municipality has operated an emergency shelter throughout the pandemic at both the Bradley Centre and the Travelodge.

Looks can be deceiving, she added, noting there is “a lot of misinformation out there.

“Those that are homeless are people too and they have a right to be here,” she said.

To start, the 50-bed shelter will only use half of the school, Smith said. Stayers will sleep in gender-specific dormitories, and other rooms will be used for administration as well as community meeting rooms.

“We are trying to help and to offer a safe space,” Smith said of the site, adding it will be nice to “gather and have meals together.”

Chatham-Kent is running on a very tight timeline as the existing contract with Travelodge – where the emergency shelter is currently housed – expires at the end of May.

Two public information meetings to discuss the Murray Street shelter will be held at Studio One at the Chatham Cultural Centre, March 29 and April 6 from 6 p.m. to 7:30 p.m.

“We want residents in the area to be able to come to the meeting, provide input and ask questions about how the shelter will operate,” Smith said. “We understand that the issue is moving quite rapidly, and we want to make sure people have the facts.”

The discussion sessions will be moderated and feature a number of municipal panellists.

Officials are also encouraging the public to view the video of the council meeting from March 21 to get a better understanding of the decision.

The video can be found online at www.facebook.com/yourtvck/videos/539279414183940 with specific discussion beginning at the one hour, 10 minute mark.