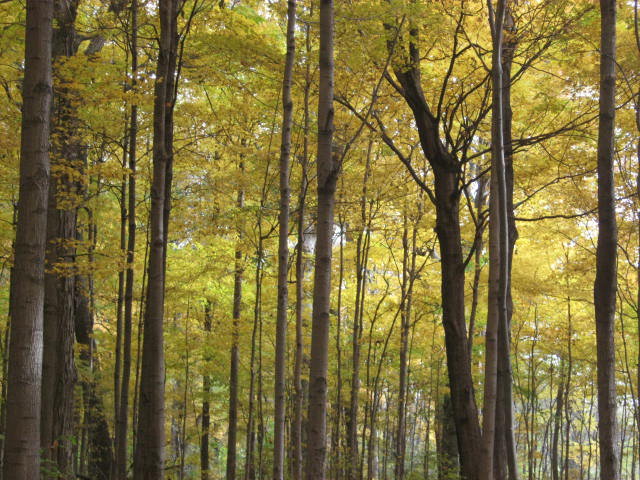 The data is in and according to a painstaking aerial analysis; Chatham-Kent has lost about 400 acres of mature tree cover in the last five years.

The number is but one of dozens to be presented by the Lower Thames Valley Conservation Authority Monday to Chatham-Kent’s Committee of the Whole, designed to update the municipality’s Natural Heritage Strategy.

The committee came into play earlier this year when a temporary tree-cutting bylaw was put forward by Wallaceburg Coun. Aaron Hall.

Designed to examine all angles of the forest cover issue, Hall was elected to chair the committee, with South Kent. Coun. Trevor Thompson serving as vice-chair.

The subject of clear cutting and deforestation has put environmentalists at odds with the some members of Chatham-Kent’s powerful agricultural community.

Farmers and landowners claim they should be able to do whatever they want with the land, while environmental supporters say mature forest must be protected for the greater good by preserving the health of the planet.

Other facts released in the report: