Samantha Meredith wants people to know history isn’t something that just happens somewhere else – Chatham is alive with it.

Meredith was the co-ordinator of the 17th annual John Brown Festival held Saturday at the WISH Centre.

The event, sponsored by the Chatham-Kent Black Historical Society, commemorates the life of John Brown, an American abolitionist who organized a meeting at the First Baptist church in 1859 prior to his attack on a U.S. arsenal in Harper’s Ferry West Virginia.

“We’re standing literally steps away from a meeting held in a Chatham church by a man whose actions helped spark the American Civil War,” she said.

“Chatham residents were witness to and part of the effort to ensure the end of slavery,” she said. “It doesn’t get much more important than that.”

This year’s meeting attracted nearly 100 persons, the most in many years.

It was dedicated to the memory of Mildred Jackson, a prominent contributor to the society.

“She knew right from wrong. This is what I loved about her. She did the groundwork.” 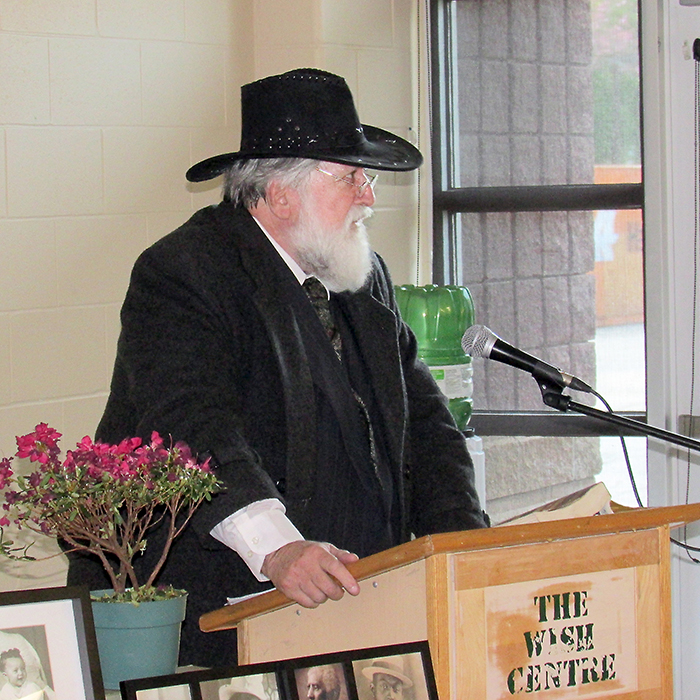