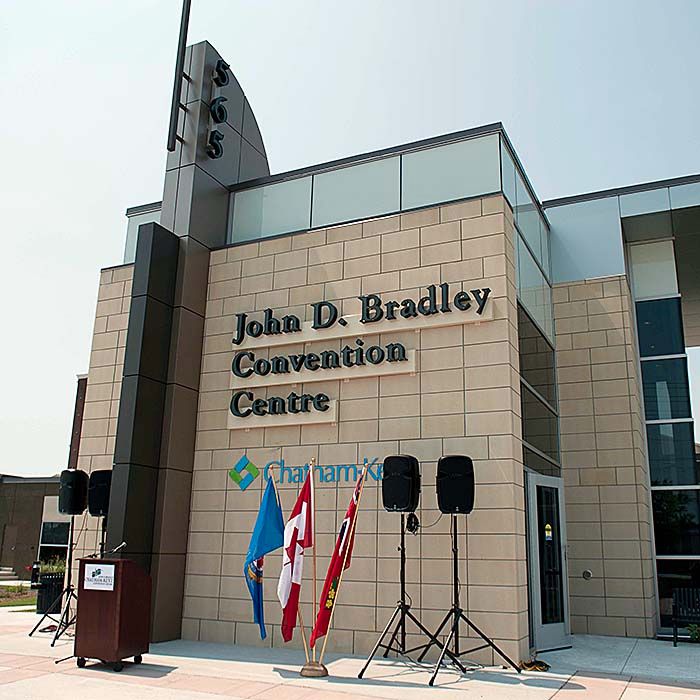 The John D. Bradley Convention Centre is showing financial improvements, however the centre is still losing $1,000 a day.

Michael Burton, director of economic development, said the goal of the centre is to reach a break-even point, although it is operating with a $287,000 deficit.

“Most of these convention facilities across the country, they are lucky if they break even,” he said. “That’s our target. I don’t believe we are going to break even in the first three years of the life of the facility (but) you have to account for the economic spin offs.”

“We’re going in the right direction,” he said. “We’re on plan relative to the forecast. The projections are being met.”

Burton said the economic development department is working closely with the centre.

“We are starting that process of marrying tourism with the efforts of the facility,” he said. “We’re working on getting more focused in 2014 to do a better job.”

Fourth-quarter results for the centre should be in a report to council before the upcoming budget deliberations.