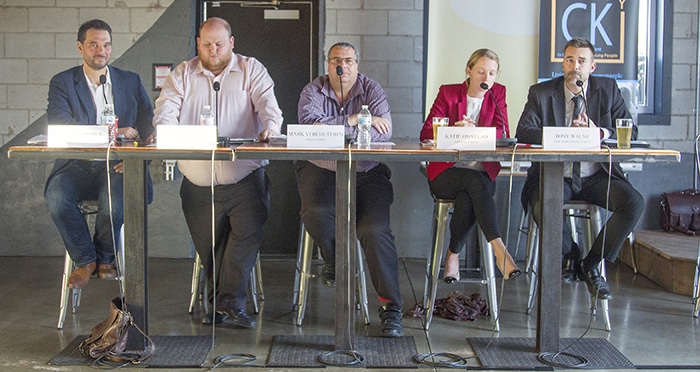 One Response to Just five candidates show up to youth debate