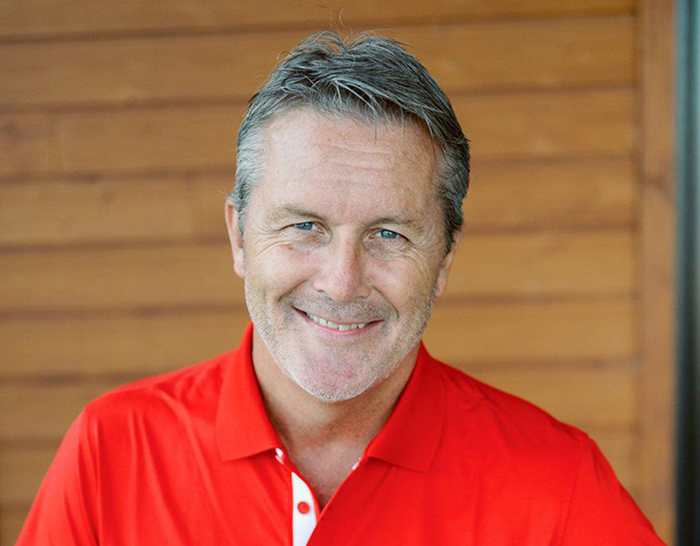 A Thamesville-area native is hopeful of gaining your vote in the next federal election.

Liberal Party of Canada candidate Greg Hetherington was born in Orford Township on a farm outside of Thamesville, where he spent 20 years with his family farming.

Hetherington attended Ridgetown High School and spent several years living in Ridgetown. He is married and has two kids.

The candidate said he enjoys being involved in the community and has helped support and fundraise more than 1,000 events over the past 35 years.

Hetherington is also an advocate for health care and has spent more than 20 years on the Chatham-Kent Health Alliance Foundation Board as well as 10 years with the Children’s Treatment Centre Board, helping to raise millions of dollars for both organizations.

When it comes to local issues, Hetherington said giving financial support during the tough times caused by COVID-19 was paramount. He claims the Liberal plan was fast and effective.

“We had to make money available quickly for families and businesses or we could have faced a serious market collapse. Our 75-per-cent wage subsidy for businesses assisted many companies and small businesses, and the 60,000 dollars in partially forgivable loans assisted many also.”

According to Hetherington, going forward, the government needs to remove the stimulus and get people back to work.

He added the government needs to do more to help families with childcare.

Many of our families can’t get ahead paying hundreds of dollars for childcare,” said Hetherington. “Our plan of $10 childcare will help families leave the financial support and see that they can now get ahead and get back to work.”