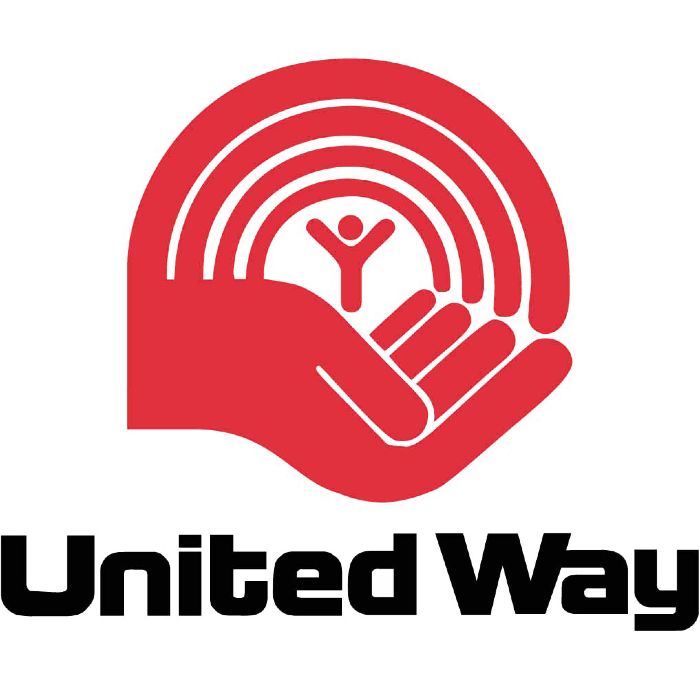 Eleven more Everyday Heroes have joined the ranks for the United Way in the last two days as the group seeks to reach its goal of 783 before the end of the campaign next month.

The everyday hero designation is given to an individual, group or business that raises a dollar a day.

“We set a goal based on community needs and the agencies and the clients suffer when we don’t make the goal,” she said.

Donations to the campaign can be made online at www.uwock.ca, over the phone or in person at any of the three office locations. Those wishing to receive a 2015 income tax receipt are encouraged to submit their gift on or before Dec. 31.