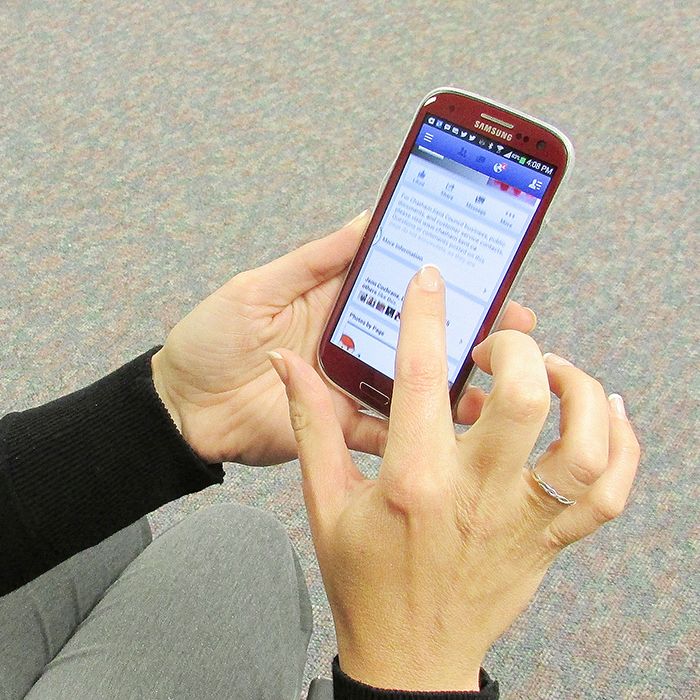 Wanted: 10 college or university students who like to use social media.

That’s what Promote CK, a community group focused on attracting new residents to Chatham-Kent, is looking for with its new Student Ambassador Scholarship program. And it’s dangling a $1,500 scholarship as a carrot.

Colleen McCubbin, a member of Promote CK, said the plan is to have post-secondary students talk up Chatham-Kent at schools outside our borders.

“These students are going to be on Twitter, Facebook and social media anyway, and they’re going to say positive things about Chatham-Kent,” she said. “They’ll talk about our lakes, talk about our safety and how much space they had to grow up.”

The top ambassador will win a $1,500 scholarship.

The timing on the program is for students to have their applications in by July 4, with successful applicants taking to social media as school starts in September.

“We hope to get a bunch of applications through our website, chooseck.com,” McCubbin said. “We’ll wean them down to 10 or so.”

She said the student ambassadors will also promote our municipality at various school activities, on top of the social media posting.

“We’ll keep track of them and monitor them,” she said. “At the end of it, we’ll have to wean it down to a single winner.”

The goal of the program is to spread the word about what Chatham-Kent has to offer, targeting post-secondary students from outside the region.

McCubbin said Promote CK would like to focus heavily on schools in the Greater Toronto Area, but in reality is open to most any school outside Chatham-Kent.

“We’re targeting the GTA more than anywhere else, but in terms of student ambassadors, it’s whoever’s the most qualified. That’s who we’re going to go with.”
Senior students at post-secondary schools have the best shot at being named as ambassadors, McCubbin added.

“We do have a preference towards upper-year students because they’ve already made that connection with their university community,” she explained.

McCubbin said her group would love to get at least one family to opt to move to Chatham-Kent as a result of this program. She admitted it would be very hard to track this, however.