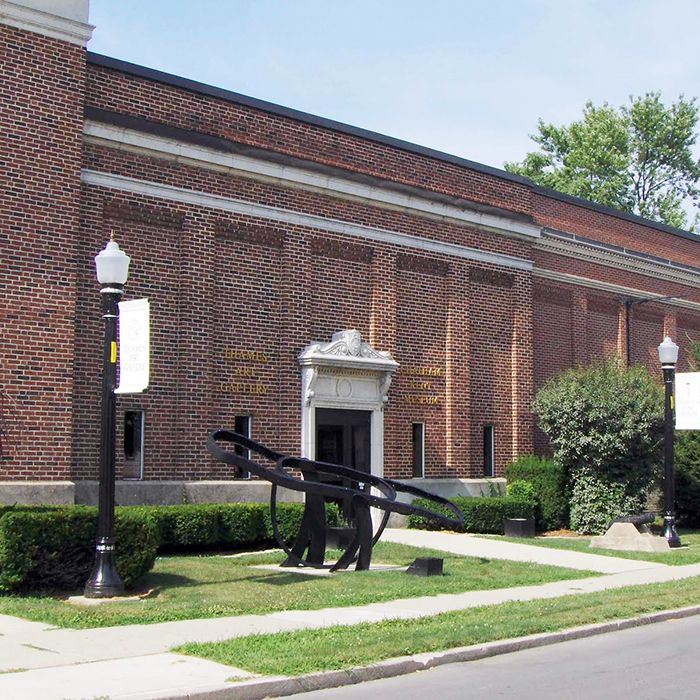 The public is being invited to the unveiling of a $544,000 cultural implementation plan Oct. 29 at 7 p.m. at the Chatham Cultural Centre.

Chatham-Kent Director of Community Services Evelyn Bish said the meeting is the culmination of three years of work to update previous plans, assess current and future needs and meet the expectations of the community.

“We’ve held discussions with volunteers, staff and groups involved with heritage, performing arts, visual arts and overall cultural development,” she said. “We now have something which we want to bring to the general public.”

The centrepiece of the plan is roughly $400,000 in upgrades to Kiwanis Theatre and the Cultural Centre, including replacement of seats, upgrades for sound and lighting, as well as changes to the box office and kitchen and storage.

Replacement of the 42-year-old main floor and balcony seats will result in a seating reduction from the present number of 638 to 400.

The plan also calls for the creation of a facility booking co-ordination position and a combination ARTspace and museum staff member.

Bish said theatre improvements are needed to allow the facility to fill the need for a smaller venue for groups not using the St. Clair College Capitol Theatre.

“We’ve heard from stakeholders that there is need for a smaller community space. This is in no way intended to be a facility that competes with the Capitol.”

She said money for the plan come from a variety of sources including $150,000 in a theatre improvement fund accumulated through a ticket surcharge and a number of reserve and lifecycle funds.

“This is designed to make the best use of funds we have already,” she said. “It’s very difficult to ask for new dollars. We’re being very prudent with what we have now so all the costs are covered through existing budgets or new revenue sources.”

She said input from Wednesday’s meeting be incorporated into a presentation which is slated to go before council in December.

“If council approves the general direction of the plan in December, we will then hold more public input meetings and develop it further,” Bish said. “We plan on getting as much input and public consultation before we proceed with anything.”