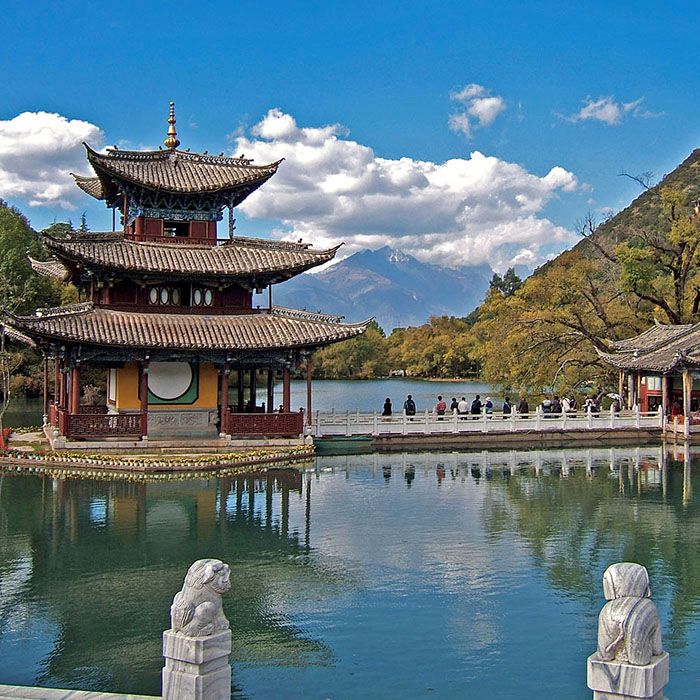 Tuesday night, Mayor Randy Hope successfully entered a motion to pull $35,000 out of reserves to establish an internal sales office in Beijing, China.

CAO Don Shropshire explained the money would pay for office space as well as a person who would be there to provide added support for returning municipal staff, acting as a translator, for instance.

Speaking to the office in China and a couple of other economic development issues, Shropshire said: “There’s been an attempt for economic development to look at incremental adjustments. We’ll try something. If it works, then there will be consideration to ask for base funding. We need to try them out to see if the investment pays the return.”

In other words, if it pays off, look for this to head into the base budget next year. If it doesn’t work, it has the potential to be closed up.

This was an item administration, with its budget constraints in place under council’s direction, didn’t think was a must-do.

Council also wanted tracking metrics in place to see if these initiatives are doing any good. They anticipate hearing back in early April.

Shropshire also mentioned there will be another trip to China in the coming weeks.