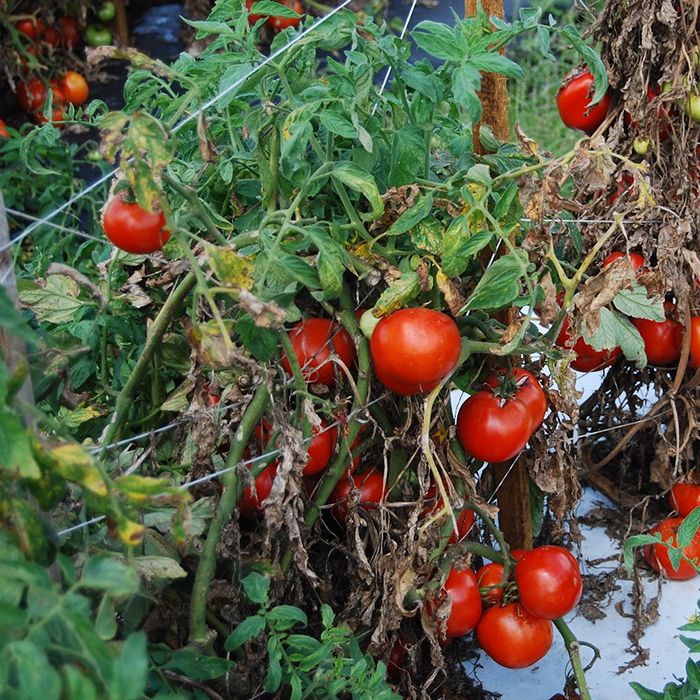 Local tomato farmers face a host of questions as a result of today’s announced closure of the Heinz plant in Leamington.

Francis Dobbelaar, a member of the board of directors of the Ontario Processing Vegetable Growers, said many farmers would have already done the bulk of the groundwork for next year’s crop.

“Farmers have done the cultivating and have made the investments necessary for next year’s crop,” he said. “We have to wait and see what Heinz does in terms of its contracts and whether there will be some type of compensation.”

He said issues of planting alternative crops or market changes will come to bear once more is known. Transporting tomatoes to processing elsewhere isn’t feasible in the long term, Dobbelaar added.

He has 100 acres not contracted to Heinz but feels the pain associated with the loss.

“These are our friends and neighbours and it’s a bad day for them,” Dobbelaar said. “There isn’t much in the way of a silver lining at this point.”