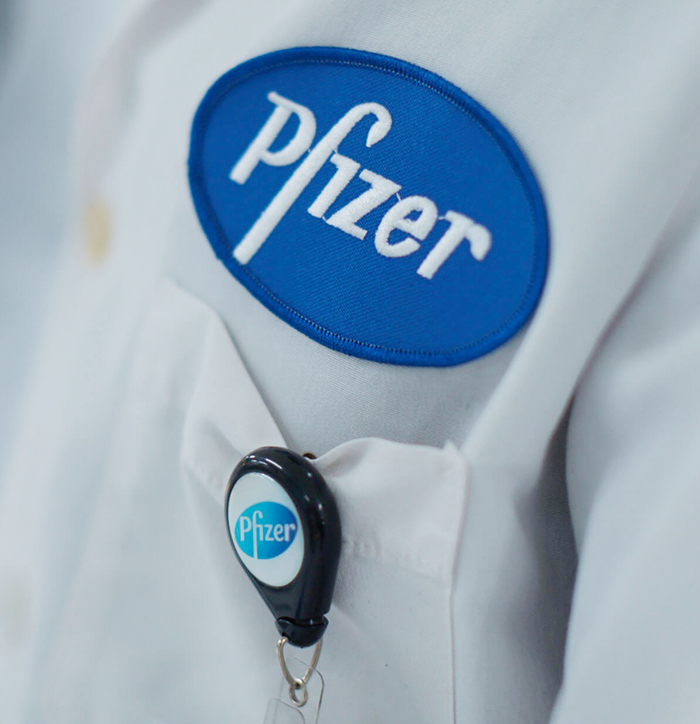 CK Public Health is putting the finishing touches on its vaccination roll out plans for the general public, which are slated to begin in April and be completed by September.

More vaccinations are set to arrive in the next two weeks, one of which is a large supply of Pfizer vaccines after the company modified its plant in Europe, initially causing delays in global shipments.

“And now we’re seeing the catch up for what we missed before,” Dr. David Colby, Chatham-Kent’s medical officer of health, told reporters on Thursday.

Because of the delays, Colby said CK Public Health has yet to finish up “job one” – the vaccination of staff in high-risk retirement homes, long-term care facilities, and Indigenous Elder Care Centres.

“But there wasn’t enough vaccines to do that so we were instructed ‘residents only’ until vaccine supplies stabilized,” he said.

The next priority group are adults over the age of 80, including those in congregate living settings and those in the general community.

Colby said CK Public Health is labouring through a provincial document to develop a local immunization plan for the general public should vaccine supplies become lean.

“It’s a very long and complicated document … but we believe that we can start the mass vaccination of citizens in April,” he said.

Colby said that projections suggest there will be a “very plentiful” vaccine supply in the coming weeks for both Moderna and Pfizer.

In addition, he said there are a few more brands that may get Health Canada approval in the coming days. The AstraZeneca vaccine was recently approved in Europe and is awaiting approval in Canada.

If all goes well in the supply chain, it could theoretically take only 10 days to give out 65,000-70,000 Chatham-Kent residents their first doses, Colby said.

Meanwhile, the John Bradley Convention Centre in Chatham is being prepped to become the mass vaccination clinic for April.

“I toured that last Friday and I was very impressed with the entire setup and all the work that has been done there, and I really think they’re ready to go,” he said.

The plan includes pop-up vaccination clinics for other locations and the use of the WISH Centre should another mass vaccination site be needed.

“We intend to start rolling this out and everything is dependent upon vaccine supply all the way through,” Colby said.