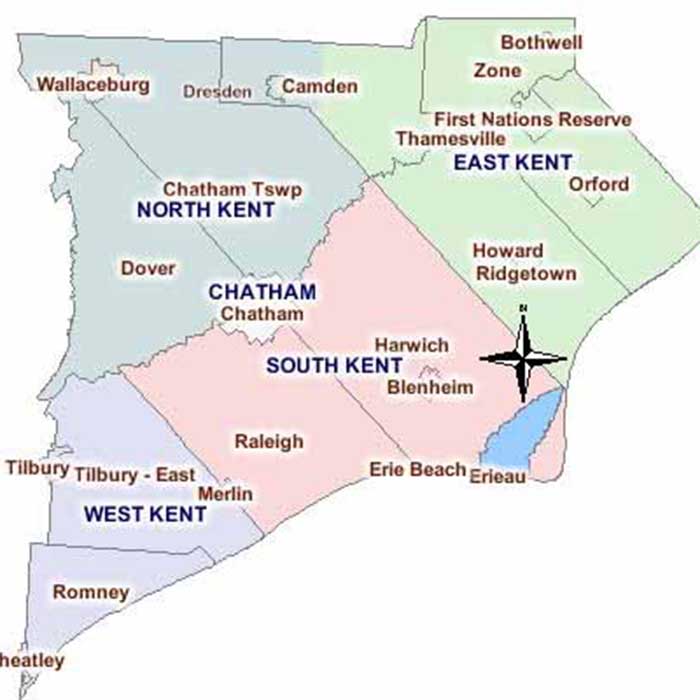 Chatham-Kent Council’s decision to refuse to examine ward boundary changes last week smacks of the worst of protectionism, a healthy dose of fear, a backward looking mentality and the propagation of a lie.

Minutes after listening to a presentation by noted political scientist Andrew Sancton (who was invited here to speak) council gave the idea of looking at ward boundary changes the boot.

Just to be clear, council didn’t decide against changes in ward boundaries or the number of councillors, it voted against even thinking about it.

As it did with OPP costing and a woodlot bylaw, council played the part of a two year old, covered its ears and went “na-na-na” so it didn’t have to listen.

What they don’t know here is practically everything.

They were so consumed with the fear of what might happen, they couldn’t even consider it.

In the late 1990s, local politicians were unable to agree on changing city-county system of government. We agreed with council then because the Harris government couldn’t or wouldn’t provide the details on changes in provincial funding.

Harris’ Common Sense Revolution counted on blind trust of Queen’s Park that we didn’t have.

As a result, we ended up with “government by Meyboom,” the man hand picked to determine our fate.

This time, there is no excuse not to look at possibilities. It appears as if councillors are concerned about their positions and their paycheques (at the same meeting they had no problem recommending spending money for a report to examine their salaries).

In fighting the imaginary fight against the results of a boundary report they are afraid to approve, they also did a disservice to the entire community.

Rural councillors helped perpetuate the lie (rabidly held by a few zealots in each ward) that “Chatham gets everything.”

The simple mathematics show that any time Chatham has received anything since 1998, it’s because councillors from outside the city thought it was a good idea.

If rural councillors voted in a block, they outnumbered Chatham councillors.

Even under one of Sancton’s suggestions (and we don’t want “government by Sancton” any more than “government by Meyboom”), the rural areas would still hold sway, despite having a lesser population.

Now, a petition has been launched at change.org (and on paper) to send the issue back to council. Just over 1,000 signatures are needed to take it back for review.

If council still refuses to act, the Ontario Municipal Board can step it and make changes as it has done elsewhere without input.

It’s been 17 years and we appear not to have learned a damn thing.