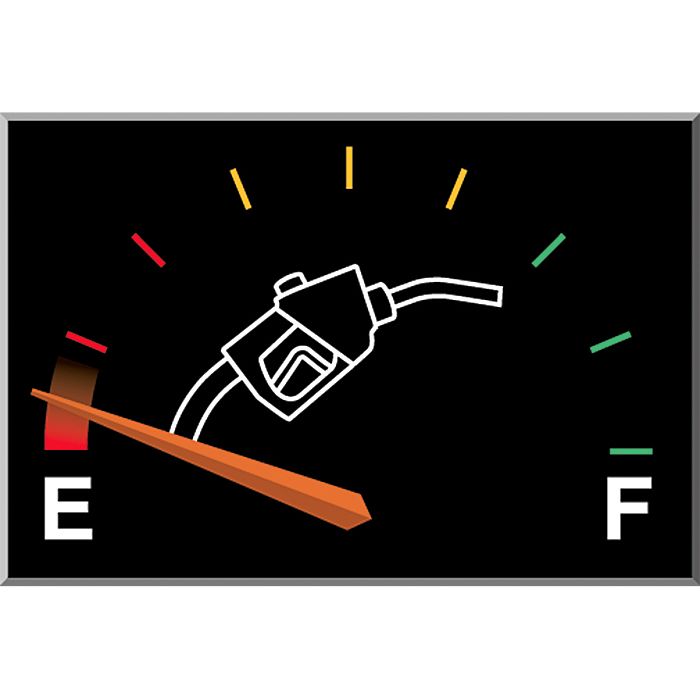 Bobbi Brown’s morning was about to head south as she headed north on Lacroix Street Thursday morning. But a police officer turned it into a gas instead.

Brown said her SUV ran out of gas Jan. 16 during the morning family commute.

“It was at 8:15 a.m. I was driving my fiancée to work and daughter to school, and right in the middle of a busy intersection, we ran out of gas,” she said. “We were heading north on Lacroix and we were stopped at the red light on Grand Avenue. As soon as it went green, we went about 10 feet and stopped.”

Brown said the gas gauge got stuck, as the couple thought the SUV had fuel. Not a good way to start the day.

Her fiancée, Dan White, hopped out to push the heavy vehicle through the intersection, and he was quickly joined by a man in uniform.

“Within a minute, the officer pulled up, jumped out and helped us push it into the Pizazz parking lot,” Brown said.

At that time, White and Brown thanked the officer, whom they only know as “Const. Jay,” and were thinking about who to call to ask a favour to deliver them a can of gas.

“He offered to go to the gas station to see if the station had a gas can,” Brown said of the police officer.

Off he went to the nearby UPI, about a block west on Grand Avenue.

“He soon brought back a gas can and handed us the receipt and told us to go back to the station to pay for it,” she said. “But he beat us to it.”

After emptying the can into the tank, Brown and White headed to the gas station to pay for the fuel and thank the attendant. As they headed west, a police cruiser passed them heading east.

“He” is actually Const. Jason Williams, who downplayed his involvement when contacted by The Chatham Voice.

“It’s just a little Pay It Forward kind of thing. I just thought it would be a nice thing to do,” he said. “Sometimes we (police officers) go through drive-thrus and someone pays for our coffees. This was just my opportunity to help somebody.”

The effort was certainly appreciated.

“It wasn’t the money, it was the action. We were very grateful,” Brown said. “What would have turned into a 45-minute ordeal, we were finished with in 15 minutes.”

As a result, White got to work on time and Brown’s daughter made it to school before the bell. No word on how happy she was to be on time, however.