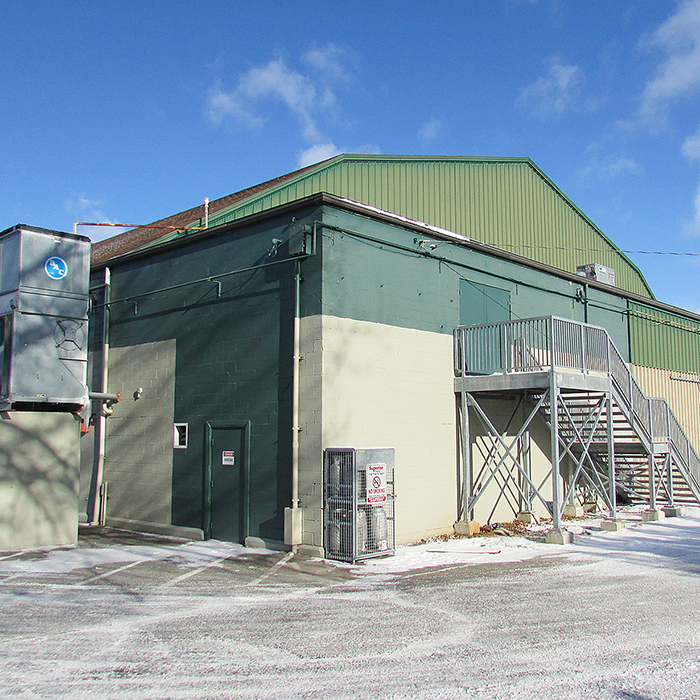 The public reaction to the proposed Bothwell Arena closing leaves us wondering if there is a better way to handle hot button issues or if we’ve just grown too big to handle things any other way.

East Kent residents flooded the meeting and discussion on the arena dominated the session.

To its credit, the group’s action will likely save the arena, for at least this year.

Instead of just hammering municipal officials with the idea that the arena shouldn’t close because it’s part of the community, the delegation came forth with ideas and a willingness to use their strength to make it viable.

Arenas aren’t designed to make money any more than libraries or parks. They are part of the fabric that keeps us connected.

That argument loses steam, however, when faced with the stark reality that if an arena (or any taxpayer funded facility) isn’t being used, it can’t be kept open for nostalgic reasons alone.

If it’s important, we need to use it. An idle facility seals its own fate.

With that in mind, council needs to provide the East Kent residents with a chance to make their idea work and to eliminate any bureaucratic hurdles or impediments.

East Kent councillors need to be hands on because they have an opportunity to establish a model or partnership system that can be used elsewhere.

Even more than that, however, we need to find a way to tap into that community spirit before a crisis exists.

At the risk of sounding too nostalgic, if this problem had arisen before amalgamation, word would have leaked out at Bothwell town council, people would have gotten involved at a grass roots level right away and the issue would have been discussed before it became within a budget line erasure of actually happening.

We’re geographically the same, our population is relatively the same and our people are the same community-minded caring individuals we had before amalgamation, so what’s the difference?

If it’s attitude, we can change that easily enough.

And it won’t cost a dime.