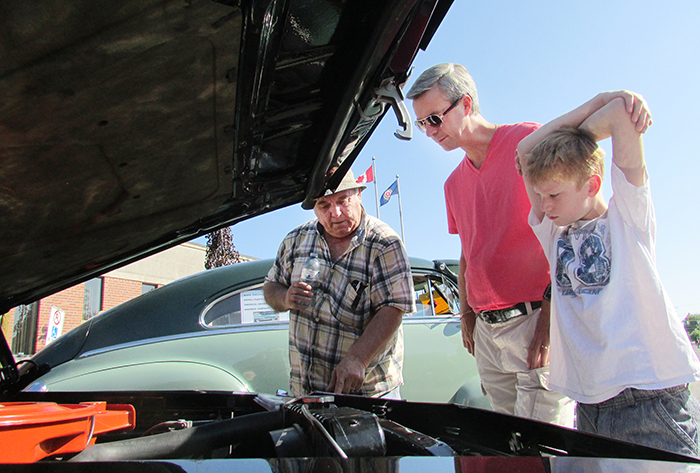 Bob Senyk, left, discusses the extensive work that went into refurbishing his 1973 Plymouth Barracuda, as Darren Rowe and Burke Couture listen and gaze under the hood.

Senyk had one of the more than 110 classic unmodified automobiles on display at the sixth annual Blenheim Classics Auto Show on Saturday. 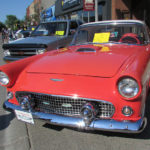 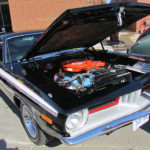 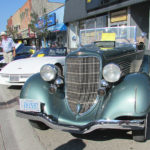 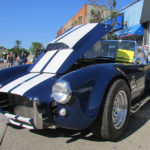 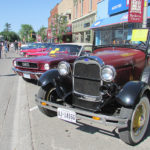 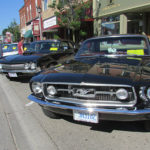 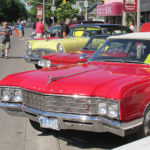 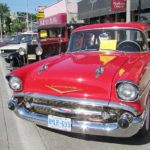 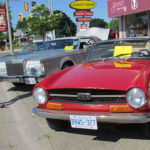 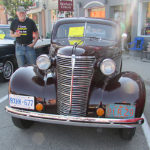 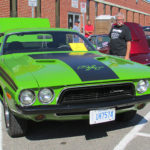 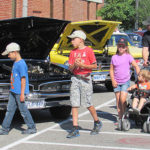 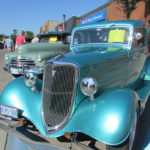 One Response to Awesome auto day in Blenheim