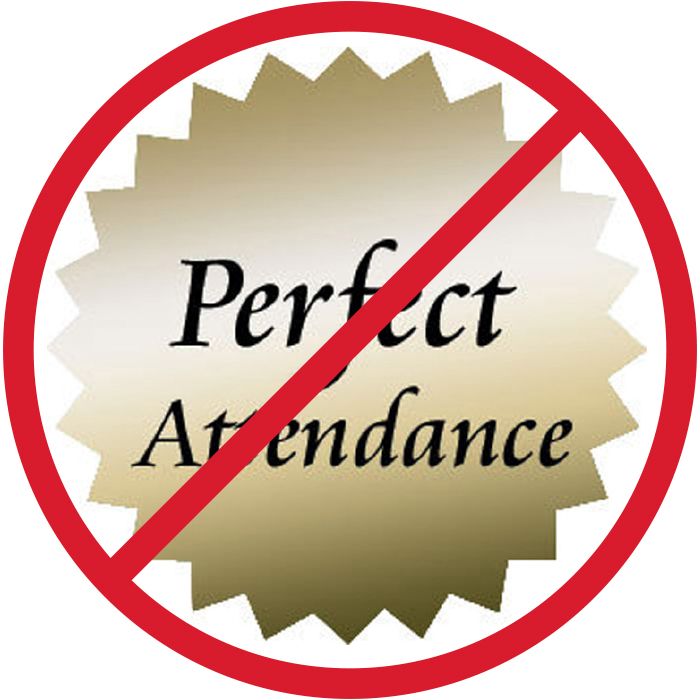 The release of Chatham-Kent council attendance records this week will undoubtedly spark more than a little debate around the horseshoe of power at the Civic Centre.

Council held 85 council, planning and committee of the whole meetings in 2011-2013. Average attendance was about 90% for the 18 members.

All other council members missed fewer than 10 meetings, with the exception of Chatham’s Michael Bondy who didn’t show for 11, and Sheldon Parsons of Wallaceburg who wasn’t there for 12.

Oh, and then there is Wallaceburg’s Jeff Wesley, who was absent for 26 of the 85 meetings, meaning his attendance record stands at a dismal 70%.

Wesley’s explanation of why he missed so many meetings and his arguments on why the information supplied by the Civic Centre staff is incorrect are in a story on page 3.

There’s no arguing that council members do far more than attend meetings, but there’s also no denying the fact that meetings are where issues are argued, policies are made and votes are cast.

As a onetime mayor of Wallaceburg and a zealous protector of the Sydenham Campus of the Chatham-Kent Health Alliance, Wesley has demonstrated his interest and capability in civic matters.  He has a full-time job as manager of municipal relations for Union Gas, so he’s certainly busy, and presumably he doesn’t need the $26,000 he earns as a councillor.

At issue, however, is that when he’s absent, it just isn’t his voice that’s missing; it’s a voice from Wallaceburg. He’s capable, but he certainly isn’t the only one from Wallaceburg who can fill that role, especially if he’s spreading himself too thin.

Since he’s announced that he will seek re-election, attendance will be an issue this fall. Wesley needs to tell voters either that his attendance will improve, or be honest that he won’t be there for 30% of the meetings.

The world is run by those who show up, regardless of how busy they are.