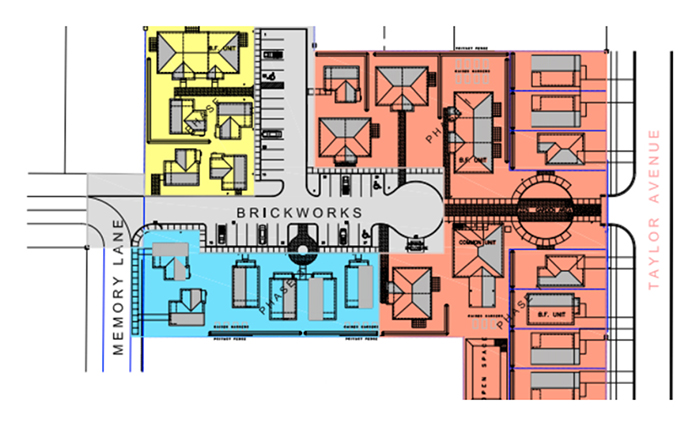 Chatham-Kent council recently approved zoning for the 30-unit complex that will allow people of modest means to own their own homes.

Chatham Count. Karen Kirkwood-Whyte, who volunteers on the board for the project, said completing an environmental assessment is a priority.

Fundraising is also at the top of the to-do list, she added.

The committee plans to build the complex’s shared common unit first. It will serve a dual purpose, housing the centre’s energy production, while also serving as a neighbourhood centre.

As part of the Opportunity Villages Community Land Trust, the 2.6-acre property will hold some 30 individual housing units, of which three will be accessible and barrier free.

The one, two and three-bedroom “tiny homes” will be net-zero energy, or net-zero energy ready, utilizing solar panels and other state-of-the-art technologies.

The 2,000-square foot so-called ‘neighbourhood centre’ will include washrooms, an office and a kitchen area.

Kirkwood-Whyte said the shared centre is the first piece organizers hope to complete. A fundraising campaign is getting off the ground to build it and a GoFundMe page has also been launched.

According to Kirkwood-Whyte, the project has already received 400 expressions of interest from people interested in home ownership.

“We’re attempting to fill a major gap in the housing continuum,” Kirkwood-Whyte said, adding the project fits in with the municipality’s plan to deal with homelessness, providing affordable housing to low-income people.

Dollars raised in the community will not be used to pay for individual units, Kirkwood-Whyte, noted, as future homeowners will finance them.