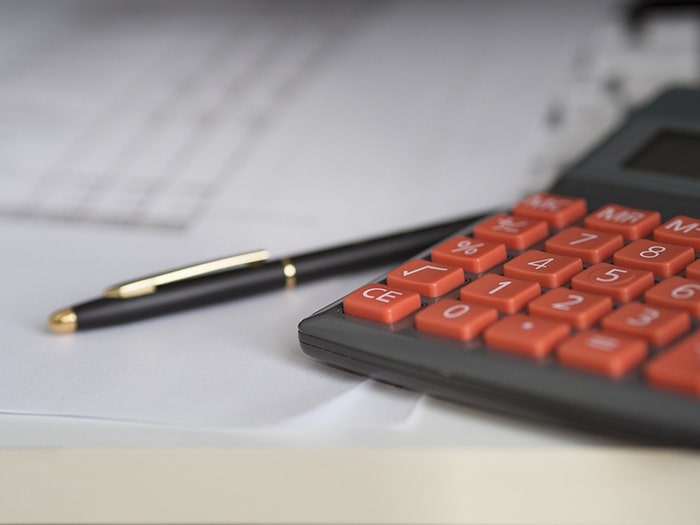 Inflation and upkeep on Chatham-Kent’s infrastructure are the major drivers behind a 4.74-per-cent proposed increase in the municipality’s 2022 budget.

Now it’s up to council and the budget committee to determine how local tax dollars will be spent, streamlining costs if possible.

Mayor Darrin Canniff said the spike in inflation is the driving force behind the increase, leading to higher costs across the board.

“Not surprising” is how Canniff described inflationary pressures at 4.41 per cent, noting input from the public has made it “loud and clear” Chatham-Kent residents want the municipality’s assets to be improved and maintained.

Canniff said around half of the budget comes from federal and provincial sources.

The inflationary increase is significant. A hike of 2.93 per cent is needed to cover the increase in costs for current services, with a 1.48 per cent spending boost to cover inflation on infrastructure.

Plus, there is the possibility of spending brought on by the COVID-19 pandemic, high water and erosion and the emergency situation in Wheatley.

According to CFO Gordon Quinton, inflation is the number one culprit for this year’s budget, but added the municipality also faces the perennial problem of trying to fix and maintain its vast network of roads and bridges – expensive projects that are difficult to fund via the current tax base.

When it comes to COVID-19 spending, Quinton said the province has been very supportive, however, pandemic monies are only guaranteed until March 31 and it’s unknown if Ontario will continue the funding.

Quinton said Chatham-Kent is a “resilient community,” adding the draft budget is sustainable and properly funds what needs to be funded.

The 2022 budget chairman, Chatham Coun. Brock McGregor, said it important for the public to be able to provide input on the budget, adding there are a “few weeks of hard work” ahead to ensure the needs of the community are met.

As it stands, the current increase would see homeowners paying on average an additional $142 a year on their tax bill.

A brief outline of the budget will be presented at the beginning of each meeting, all of which will be broadcast live on the Municipality of Chatham-Kent Facebook page.

Written deputations up to five minutes in length are welcome from the public each evening. Submissions can be made via e-mail to ckps@chatham-kent.ca before 3 p.m. on each of the dates.