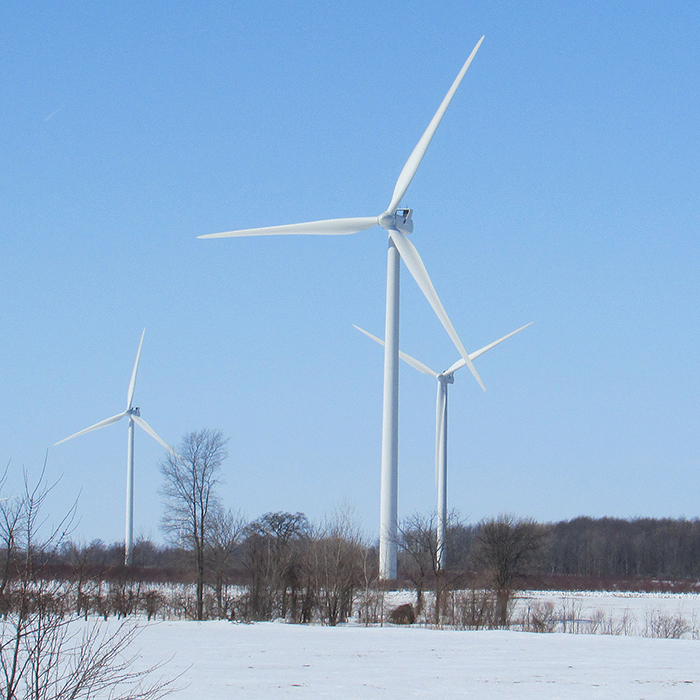 It could be another three months or more before North Kent residents know which firm wins the right to erect what will likely be the final 20 to 50 wind turbines in Chatham-Kent.

The Ontario Power Authority has extended by 120 days the time period it will need to determine which project gains approval.

Chatham-Kent Mayor Randy Hope said the municipality hasn’t been informed of the reason for the decision. “We were told that the deadline has been extended and we don’t know much more than that,” he said.

Chatham-Kent council has given its support to all five hopefuls.

The five projects total 100 turbines, however, Entegrus president and CDO Jim Hogan said last year there are only 60 to 100 megawatts available in the area west of London.

“There are eight to 10 developers in communities east and west of Chatham-Kent and there is limited capacity,” he said. “It’s going to come down to whoever submits the most competitive bid.”

Although the exact number of turbines to be allowed won’t be known until provincial approval is given, each turbine generates approximately two to three megawatts of power annually.

The municipality received an $11.5 million commitment from Samsung Renewable Energy Inc. and Pattern Energy Group that consisted of a $1.5 million lump sum in 2013 and $10 million over the next 20 years.

The funds are placed as received in the South Kent Wind Community Fund that allocates funds for community needs through an application process each year.

Entegrus, the municipality’s electrical distribution entity, has the option to purchase up to 15 per cent equity in the projects now awaiting approval.

Hogan said a discussion about equity would happen once the successful bidder is chosen.

He said the construction and taxes were a welcome sign to Chatham-Kent as it was struggling to emerge from the recession of the late 2000’s.

Once the winning bid is confirmed, the firm will have to negotiatiate with landowners. Construction is expected to begin in 2018.