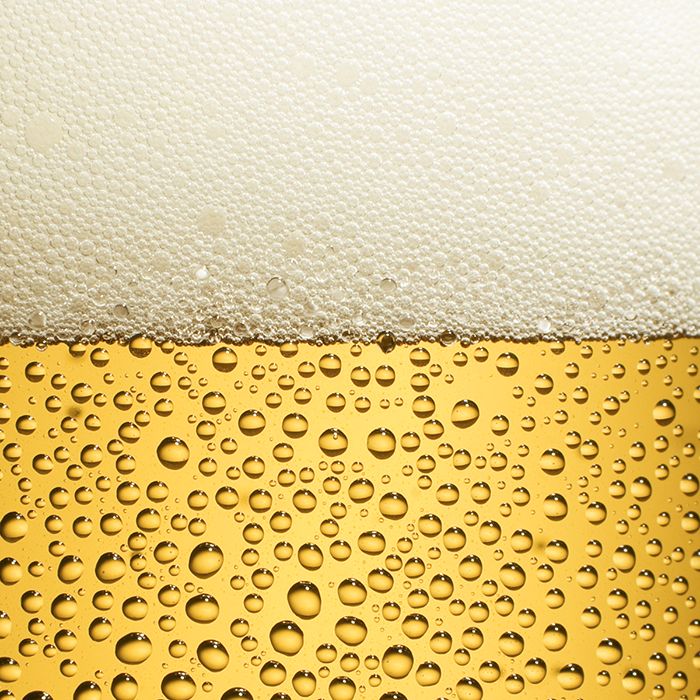 Looking around at that seems to pass for public comments lately, it’s obvious people seeking to influence public opinion seem to think we’re not all that bright.

Other than believing we’ll accept whatever drivel falls out of their open mouths, I have no explanation why they think we would fall for some of the following:

• First up, the advertising campaign by The Beer Store to convince us that allowing beer sales at grocery stores and other locations will result the end of society as we know it.

The heavy-handed television ads, which portray convenience store employees as idiots, is so over the top that it makes it clear the effort is more about protecting the $700 million Beer Store annual profit than it is public safety.

Being foreign-owned, the big three brewers who control The Beer Store monopoly know full well their model is the exception in most of the world.

At some point a politician will do what the public wants, and not just as an election gimmick (see Hudak, Tim), and The Beer Store gravy train will be over.

• Next up in the gullibility category is the Ontario government trying to convince us that the best candidate to head up eHealth (the organization that has wasted billions trying to digitize health records) is premier Kathleen Wynne’s brother-in-law.

His qualification would seem to be that he’s been with the agency for years and presumably has knowledge of how it wasted $1 billion in trying to digitize the province’s health-care system.

Shouldn’t that make him exactly the kind of person we don’t want in that job?

Just call it what it is, patronage, pure and simple.

• Showing that political greed knows no bounds is the exploitation of a study from Luxembourg that claims Canada has the world’s richest middle class, taking top spot from the United States.

Never one to miss an opportunity, the Conservative Party of Canada has put its hand out for donations, warning us that “Only Canada’s Conservatives will stand up for the middle class – can we count on you to stand with us?”

Lost in the money grab was the backstory that America’s decline was mostly responsible for the change and that many European nations. Britain, the Netherlands and Sweden Norway, Finland, etc., have gained on the U.S. without Canada’s Conservatives “standing up” for them.

If you ask the middle class (instead of telling them how good they have it) you’ll find they don’t feel all that rich or secure. A contented middle class, however, is much better for milking donations.

The campaign might be somewhat more palatable if the government pretended we mattered and gave the middle class (if you can find them) a little bit of credit for Canada’s standing.

• The “you’ll believe anything I tell you” mindset isn’t limited to politicians. After one of his officers was arrested for trying to smuggle crack cocaine into the U.S., Windsor Police Chief Al Frederick said last week his challenge is to train officers so they don’t end up in trouble.

Once upon a time, that “training” the chief speaks of was called the law. Police are supposed to enforce it, not break it. If they don’t know the difference, they don’t belong on the force.

• Even the world of sports is in the business of supplying “did he say what I think he said?” moments. New York Yankees baseball manager Joe Girardi defended one of his pitchers who was found (for the second time in two weeks) smeared with pine tar, using it to make the baseball harder to hit.

After the pitcher was ejected, Girardi said. “I don’t think he’s doing anything to cheat. I think he’s trying to compete.”

Unless he got smeared with pine tar while climbing in the legendary downtown Boston forest before the game, he was cheating. We know it and so do you.

Perhaps we should remember George Washington’s quote, “It is better to offer no excuse than a bad one.”