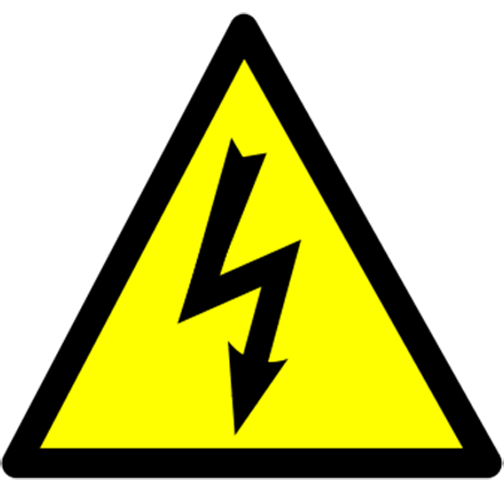 Despite unanimous support for his bill to eliminate stray electrical current in rural Ontario, Chatham-Kent-Essex MPP Rick Nicholls says the battle is far from over.

“I need to keep the pressure on to make sure the bill doesn’t get lost in committee,” he said. “Everyone is saying the right things, but I’ll feel much more comfortable when the bill is back before the house for approval.”

It would require the province to develop a comprehensive plan for the elimination of objectionable ground current in Ontario and implement it within ten years.

Nicholls said the current has extremely adverse effects on both beef and dairy cattle. More than 50 representatives of the cattle industry and farm associations attended the legislature.

The bill will now go to committee for debate and discussion before returning to the legislature for a vote.

“We’re not the first jurisdiction to deal with the stray current issue,” he said. “There is a lot of information out there and I look forward to learning as much as possible so that we can present the house with a law that protects everyone properly.”
Mike Buis of Buis Beef was one of several local cattlemen at the Legislature for the debate.

“I learned a lot,” he said. “One of the members from Toronto talked about how it might affect pets. It let me know that he was taking the issue seriously from his personal experience.”

Buis said he favours a closed loop system in which current isn’t directed into the ground.

“I learned that the amount of stray current could vary with the flow of electricity, the time of day and all kinds of factors. Testing a farm one day might show no problem and the next day could mean a different reading.”

He said it is difficult to tell if there are any direct effects on his herd of 300 cattle.

“If we have a lower conception rate some times compared with others, is it a result of stray current? At our operation we just can’t be sure but I know some others, particularly dairy farmers, have strong evidence.”

Nicholls said the economic loss and health effects on cattle exposed to stray current are real and have been well documented.

Bill 161 would require electricity providers to respond to a complaint within 10 days of receiving it, investigate the claim within 30 days, and take all necessary steps to eliminate the objectionable current flow within five months.

Nicholls’ bill was influenced by the work of former Liberal MPP Maria Van Bommel, who first attempted to pass a similar law in 2006.

Nicholls paid tribute to local farmer Lee Montgomery, who he called the major driving force behind the bill.

“A former award winning dairy farmer who lives just north of my riding of Chatham-Kent-Essex, Lee has been relentless in his pursuit of resolving this issue for over 40 years.

Lee lost his entire herd due to ground current pollution and sadly, he lost the love of his life, his wife Donna. He believes that her death can be attributed to the same problem that killed his herd,” he told the House.

He also listed Dr. Magda Havas who has scientific evidence proving that ground current pollution exists, Don Zipse, an electrical forensic engineer from Wilmington, Delaware and Peter Stern, a Drumbo, Ontario farmer as being key to have helped the bill move forward.

“Over the past 10 years, (Peter) has lost over 110 dairy cattle and most recently he lost six dairy cattle and had two still born calves. Think of the economic losses but also the physical and emotional strain,” Nicholls said.

“Farmers have been suffering financially for years,” he said. “It’s inhumane for the animals and we have to put a stop to it.”

Nicholls said as more research is done, concerns about effects of stray current on human health grow as well.

“We have to vigorously pursue research in this area,” he said. “We need to compile the same amount of evidence so we can take the appropriate action.