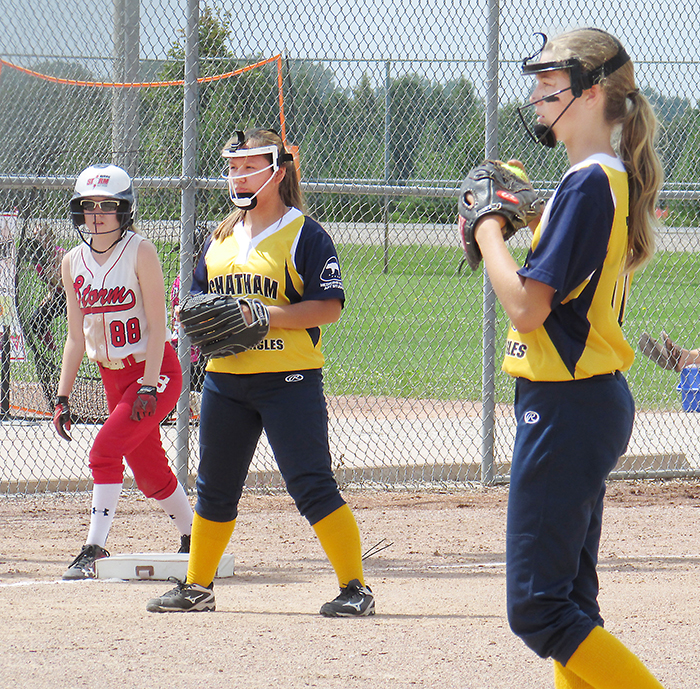 The Provincial Women’s Softball Bantam II Championships took place in Chatham over the weekend and despite a rain delay Friday night, the tournament saw some excellent games played.

Pictured above, the Chatham Golden Eagles, in yellow, took on the Barrie Storm Saturday morning.

The Mississauga Southwest Hurricanes went on to defeat the Kawartha Lakers to take the gold, but both teams will be heading to PEI to represent Ontario. 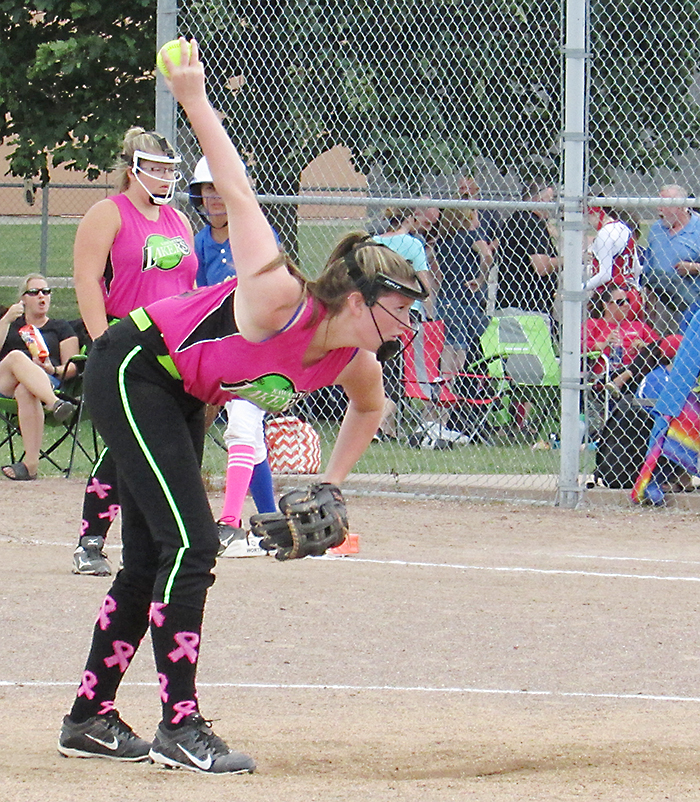 3 Responses to Provincial softball in Chatham