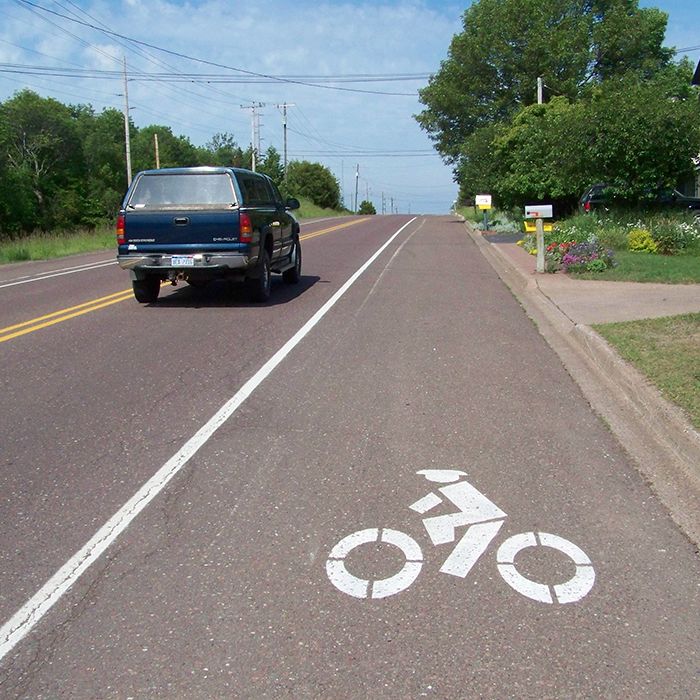 There will be no bike lanes added along McNaughton Avenue in Chatham.

Council shot down a recommendation by a vote of 10-5 to install the lanes from the north side of McNaughton Avenue West between Juliette Avenue and Fergie Jenkins Parkway and remove parking along this stretch of road.

Mayor Randy Hope said as traffic flows have changed in the area over the years, it wouldn’t be the best option to have bike lanes along this stretch.

“I’m having a difficult time,” he said. “Our infrastructure has changed. Everybody is using the quickest route … traffic flows have changed drastically.”

“If the only thing that prevents this is residential parking, then I think our priorities are wrong,” Parsons said.

Chatham resident Linda Corrente said during a deputation that extending the bike lanes is a must.

“Have you ever ridden a bike along McNaughton Avenue? I was afraid for my life,” she said. “Bike paths are important for safety.”

Corrente added she allowed her former gym class to all ride on the sidewalk, due to the safety risk on the street.

Chatham resident Brad French said he and some of his McNaughton Avenue neighbours, were opposed to the bike lanes in this area, as it’s too busy of a street for cyclists.

“Traffic is increasing on this road,” he said during a deputation. “We’re not against bikes lanes. But this is a risk.”

Thomas Kelly, general manager of infrastructure and engineering, said a study was conducted which is going to cause staff to recommend taking the parking off this stretch of road regardless of whether the bike lanes were installed. Kelly said this recommendation would happen at the next regular council meeting.