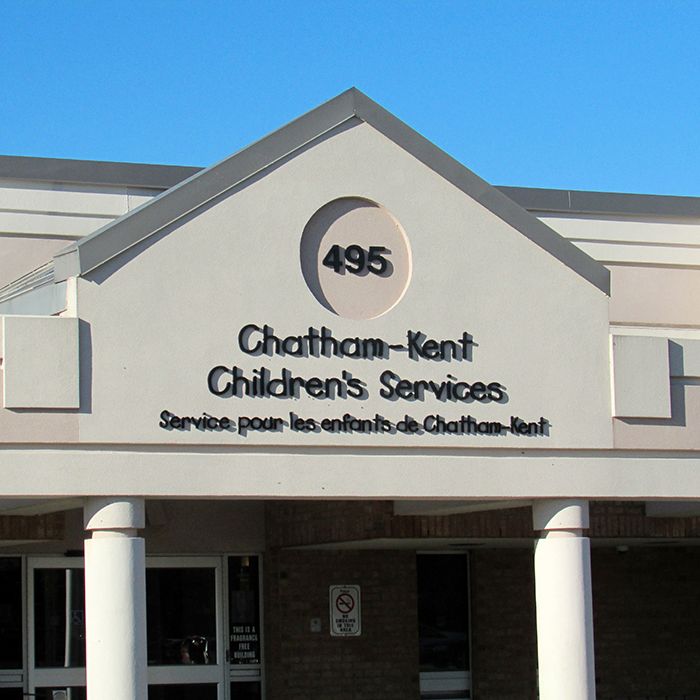 In order to balance the budget this fiscal year, as per provincial requirements for all children’s aid societies, CKCS board chair Monica Bacic said the board approved a combination of temporary layoffs, downsizing through attrition and reductions in contracted workers. She added the measures affect both part-time and full-time staff – a total of 15.5 full-time equivalent positions. Included in the cuts are one permanent administrative position layoff and two full-time position reductions through attrition.

CKCS must reduce its budget by 2% each year for the next four years, for a total budget reduction of 10% in five years.

The union representing the workers at CKCS met with staff last week to address the layoffs, and OPSEU representative Denise Sands said the works are worried.

“I met with the workers and they are pretty frustrated and extremely concerned with how they will manage with 17 less bodies, on top of the 11 let go in the spring,” Sands explained. “Many are at or over their caseload limit on a regular basis already.”

Sands said Ministry of Children and Youth Services (MCYS) funding is the main issue, according to the board, and it will be difficult to meet the ministry guidelines without affecting service.

But what Sands said is compounding an already difficult issue is the results of the ministry audit in February of this year that triggered what the ministry has confirmed was a forensic audit this June.

As a result of the forensic audit, the MCYS issued several directives to the CKCS for non-compliance with the Child and Family Services Act and regulations that govern children’s aid societies, including a directive to pay back expenses that were not allowed under regulations.

Part of the issue also, Sands said, is the $32,000 retirement allowance paid to outgoing CEO Mike Stephens during a two-year wage freeze. Stephens announced his retirement the day MCYS staff came into the agency to oversee compliance with ministry directives.

“We get the funding issue – we are on the same page as the board here, but the results of the audit and Stephens’ salary are not a separate issue and they have made an already bad situation even worse,” Sands said.

According to Sands, staff have also indicated to her they are disappointed in the board members, who she said have not shown their faces to staff or given any words of encouragement to them on the job they’ve done during difficult circumstances.

CKCS management has not shared any concrete plans on how they plan to deal with the budget situation from here, Sands added, and staff hope to get information when union reps meet with the new interim CEO Stephen Doig next week.

“The impact of those job losses are the most important factor and the protection and safety of children in this community,” Sands said.

Bacic said that work will be re-assigned to other staff members and the priority remains to protect the safety of children in Chatham-Kent.