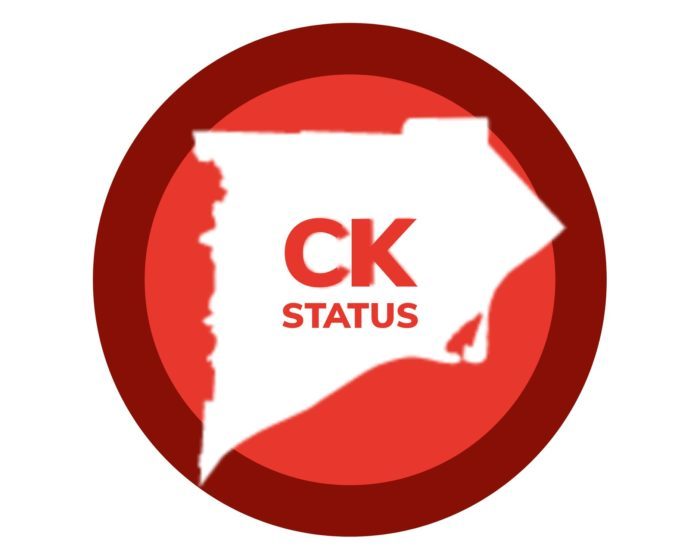 Gyms, gaming establishments and meeting spaces will be dwindling back down to 10 people indoors on Monday as Chatham-Kent heads to the Red Zone.

On Friday, the provincial government announced it will be moving eight regions to different zones in Ontario’s colour-coded response framework.

Regions go into the Red Zone when they see a weekly incidence rate of 40 residents testing positive per 100,000.  Chatham-Kent saw more than half of that on Friday alone after public health confirmed 21 new cases of the virus.

Changes were made to the colour-coded system which now allows restaurants to occupy 50 per cent of its indoor dining area or have 50 people indoors, whichever is the lesser of the two. No more than four people may gather at one table. Outdoor dining is allowed so long as physical distancing of 2 metres can be maintained between tables.

Limits for all organized public events and social gatherings, where physical distancing can be maintained will go back down to five people indoors and 25 people outdoors.

Team sports cannot be practiced or played except for training.

Supermarkets, grocery stores, and pharmacies can hold up to 75 per cent of their normal capacity, and all other retail must operate at 50 per cent capacity.

Personal care services requiring removal of face coverings is prohibited. Performing arts spaces and cinemas must close with the exception of drive-in events.