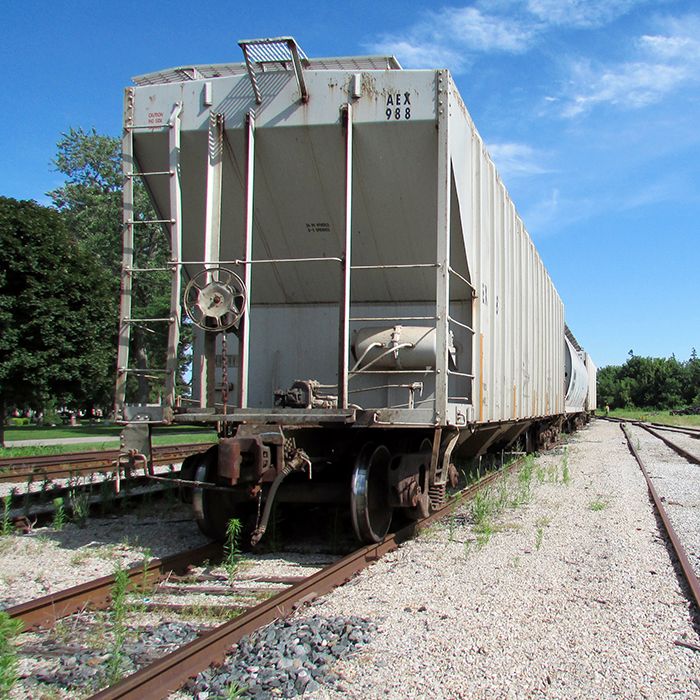 The municipality may have found a buyer for the old CSX rail line.

Stuart McFadden, deputy director of economic development for the municipality, confirmed a company is looking to purchase and operate the line.

“We had a consortium approach us interested in acquiring the rail line and all its assets,” he said.

The company has tied municipal officials to non-disclosure agreements, McFadden said, so the consortium’s identity remains a mystery at this time.

Dresden-area residents may have noticed some activity on the line in recent days. McFadden said the interested party is doing some work on the line even prior to a purchase being finalized.

“They’ve asked for permission to start some maintenance on the line in anticipation that we’ll be able to finalize the deal,” he said.

McFadden said the big reason the work is being done now is to get it done before winter sets in.

“They’re doing rail tie replacement and some signal maintenance,” he said of work being done between Tupperville and Dresden.

McFadden said when the trains stopped running after the municipality took over the line in early October, it served as a stark wake-up call to the line’s users.

“When the rail line closed, it became very evident how important that line is,” he said.

To cut costs, the municipality agreed in the summer to partner with Canadian Pacific to purchase 26 miles of CSX line that runs from Chatham to just north of Wallaceburg.

If an operator isn’t found, CP has the right to rip up the rail line to recycle the steel. That could begin as early as late spring.

McFadden stressed there was never any intent for Chatham-Kent to operate its own trains on the line. The mandate from council is to find an operator at little or no cost to taxpayers.

“We’re not in the rail line business. We found someone who is. We’ll try to find a way to get this deal done,” he said.