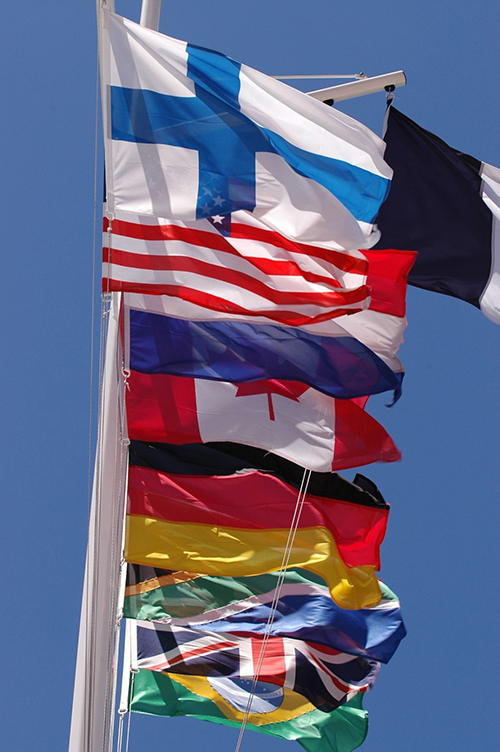 After a two-decade absence, the Festival of Nations is set to return to Tecumseh Park this summer as part of celebrations surrounding Canada Day.

Mayor Darrin Canniff said Tracy Callaghan and Dava Robichaud have agreed to co-chair the revival of the event that attracted thousands of citizens and visitors to the park during its 13-year run that ended in 1998.

Callaghan said her work with Adult Language and Learning has exposed her to the many cultures that help form Canada.

“I was involved with Canada Day several years ago and I remember how popular it was,” she said in a media release. “I’m excited to be a part of the team which will bring it back.”

Robichaud said the combination of seeing the downtown area busy and celebrating Canada’s birthday should be a winning one. “Chatham-Kent residents have shown they will support events such as this and I believe we can have a positive impact on the community. I’m excited to be part of bringing back this event that many people will now have the opportunity to share with their children, passing on a tradition so many have previously enjoyed.”

The original festival lasted several days, featured food, and cultural displays from a number of nations as well as entertainment. Former Mayor Bill Erickson chaired it for many years.

“The more we can do to celebrate Canada’s heritage, the better,” he said in a release. “Having the different activities brought by the Festival of Nations will make for a better experience for everyone.”

Canniff said he is very happy with the reception from the Canada Day group.

“We are not here to steal anyone’s thunder but to help grow the events that have been taking place. The Festival of Nations was extremely popular and highlighted the cultures that have built Canada into the nation it is today.”

The group is in the process of setting exact dates for the event and will issue a call for volunteers in the near future.