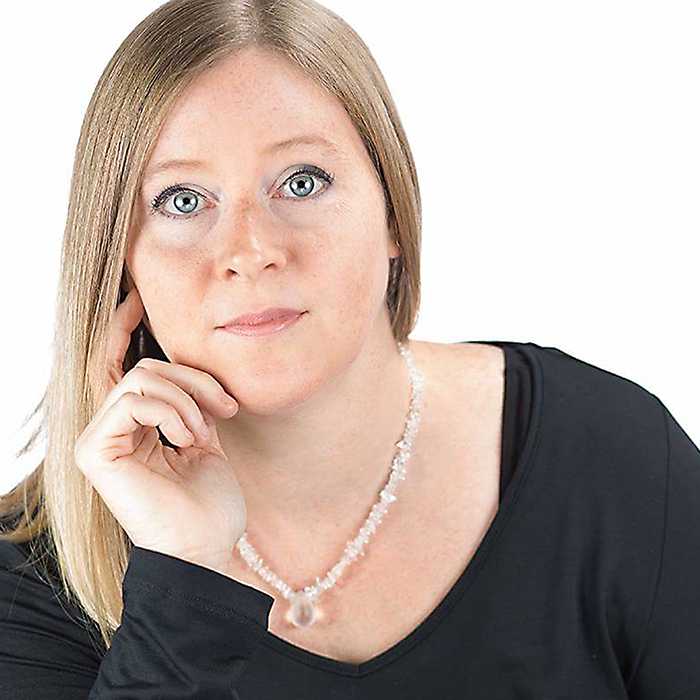 A teacher at John McGregor Secondary School, as well as a fiction writer with an active imagination, Shannon Rieger’s seventh book to The Pria Chronicles is to be released in July.

Rieger has created creatures from another dimension, love triangles, magic, many twists and turns, and a hint of dark conflict for her young adult series.

“Most of what happens in the Pria Chronicles has been from my dreams. Even the girl with the rainbow-coloured hair,” she said.

After having lung surgery at the age of 34 and unable to return to work for an entire semester, Rieger was able to go back to the book she started years ago. Always writing, she developed the plot further. Before long, she had written the first five novels to The Pria Chronicles, and had launched them in November.

“After book six, I was finished. I didn’t think that readers would want any more books, but two colleagues approached me to write the seventh,” she said. “A year later, the seventh book was written and is to be released in July.

“Writing for me is a lifestyle, a need, and what brings peace and calm, and the opportunity to escape the busy life I lead.”

Rieger has book eight already started, as well as ideas for a new series.

The Pria Chronicles are available on Amazon, Barnes & Noble, Smashwords, Kobo and iBooks.

Although there is more competition than expected, the author finds it very rewarding to be selling her series online.

“There is nothing more exciting than opening up your sales reports and seeing that you’ve sold books to people all over the world,” Rieger said.

Not only are the author’s books being sold all over the world, but her Echoes Polish business that was originally to be sold locally has made it all the way to places such as Australia and Kuwait.

Seen in November’s issue of Nail It! Magazine, the author and her sister, Kristyn McQuiggan, couldn’t be more proud of what their business has become.

You can visit Rieger’s blog at thepriachronicles.wordpress.com to view book trailers, synopses, social media links and more about the series.