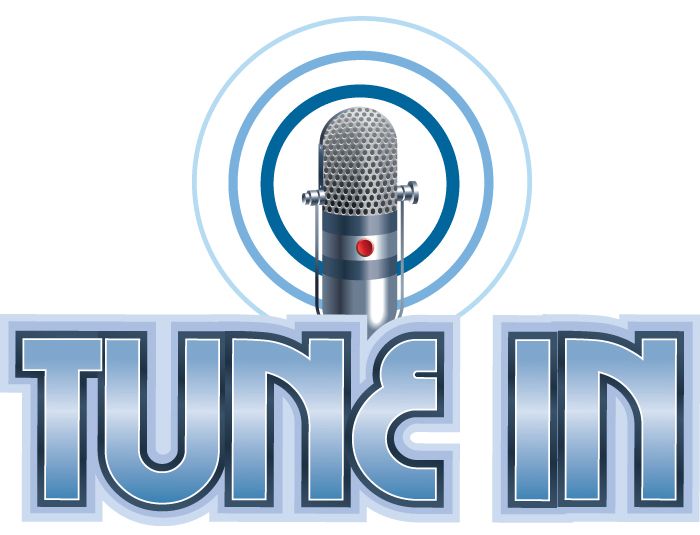 Jay Smith, the station’s music director and assistant general manager said showing off local talent is something on which CKXS has built its reputation.

“Our local spotlight – and honestly, that’s my favourite piece of programming – is where we feature local artists,” he said. “We get them in the studio for a live acoustic performance, and we play them all week.”

But the exposure doesn’t necessarily end there.

“If it is a song that fits our programming, it stays,” Smith added. “We’re hyper local for a reason, and music is a part of that.”

That programming, he said, is best described as a variety mix, with “hot adult contemporary at the heart of it” – a mixture of pop and rock music.

“We’re trying to give the best well-rounded programming music-wise that we possibly can.”

Recently, CKXS announced it has been given Canadian Radio-Television and Telecommunications Commission (CRTC) approval to nearly triple its signal strength.

General Manager Greg Hetherington said the station, owned by Five Amigos Broadcasting, applied for the signal boost two and a half years ago.

“The process was a little slower than we would have liked, but the CRTC has been extremely busy,” he said. “We’re ecstatic over the outcome.”

The decision means the station’s effective range for high-quality reception carries all the way to Highway 401 and its signal will be heard as far as Blenheim, Rondeau and Tilbury.

The independent station is the first of its kind to come into Chatham-Kent in decades.

Mike Kilby, president of Five Amigos, said he is gratified that the station has established itself so well since it went on air in October of 2009.

“A big part of the CRTC process was community input,” he said.

Listeners told the CRTC that they wanted us and that, combined with the efforts of our staff, helped present a strong case.”

Hetherington said the stronger signal would take effect as soon as the station can add another 200 feet to its current 100-foot high tower located at Kent and Pond Line east of Wallaceburg.

He said the station would retain its strong community focus as it expands.

“We’re locally owned and we live and breathe local,” he said. “We walk the talk and that’s not going to change.”