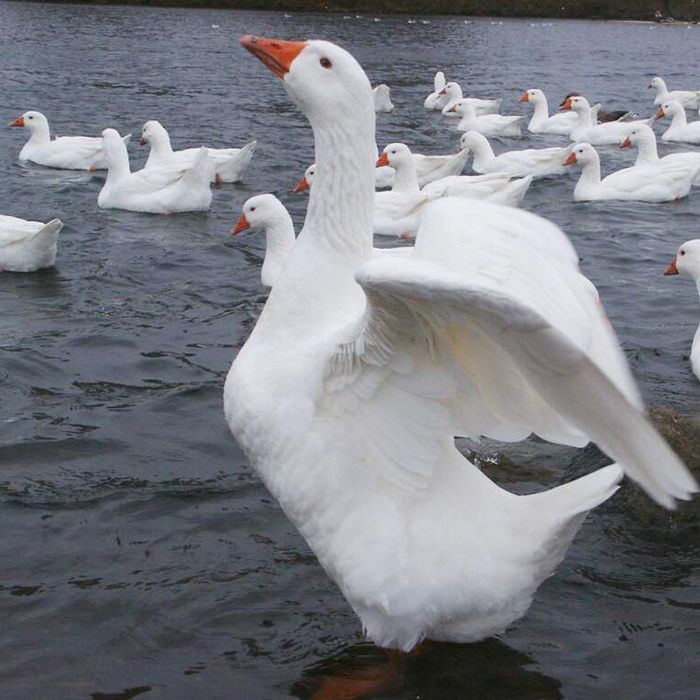 Charges against Koke under a municipal bylaw were dropped last week. They’d been hanging over his head since late last summer.

The Municipality of Chatham-Kent, acting on a complaint, charged Koke six months ago with raising geese in a residential zone.

Paul Lacina, director of building licensing and enforcement for the municipality, said the charges against Koke were proper, but there was an issue in how they were interpreted.

“It was the interpretation of the legal non-conforming use,” he said. “Mr. Koke claims they’re his pets. Most people who have pets keep care and control over them.”

Koke has for years kept the white geese on his property on the Thames River and lets them swim free. His flock had grown over the years to more than 30 at one point, and several local residents complained about the noise level from the geese early in the morning, and the amount of excrement left behind on property.

Koke will now keep his flock to eight or fewer, something he was very willing to agree to.

Lacina said there is currently no bylaw in place that would impact the number of geese Koke can keep, or how he maintains care and control over them.

That could change in the future, he added.

Koke stated previously to The Chatham Voice he was interested in working with the municipality.

“What I have done without any pressure is keep it down to eight,” he said. “I think the key is there were too many.” 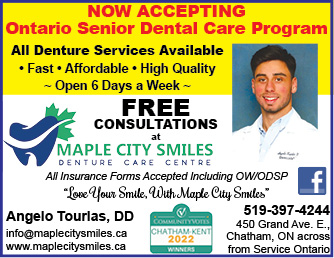