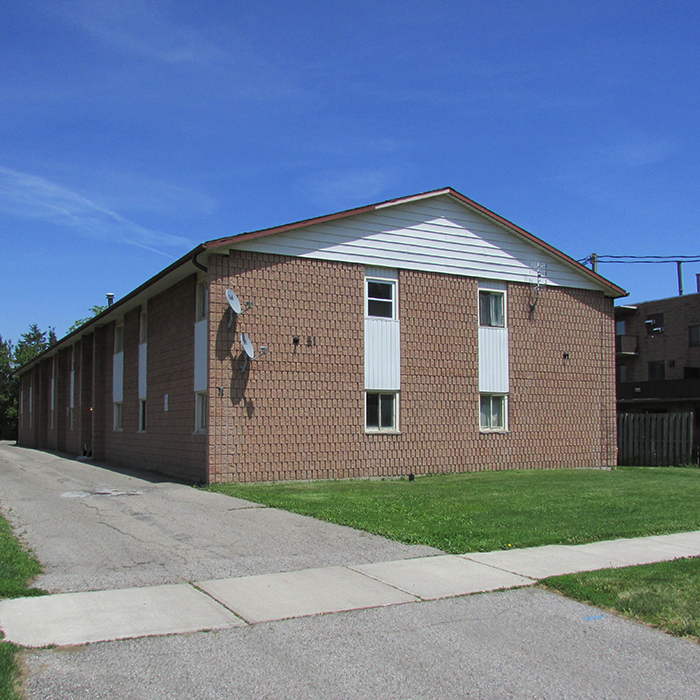 The forfeiture of a known drug house in Chatham under the Civil Remedies Act not only shows determination of local police and the provincial Ministry of the Attorney General, it also demonstrates how deeply flawed is our current justice system.

The Chatham-Kent Police Service worked closely with the province, building a case as early as 2002. In 2007, the building became the first multi-residential unit to be seized in Ontario.

The matter took another seven years to be resolved as the property owner took the legal battle all the way to the Supreme Court of Canada before the high court backed the province.

While it’s a tool that ultimately worked, the average citizen has every right to question why it was needed considering the following:

The drug dealers and users were undeterred.

Those convicted generally don’t get enough time or help in jail to kick their addictions and end up back on the street less employable than before; and the cycle of poverty, drugs and crime continues.

Blaming judges and crown attorneys would be an easy out, but there aren’t cells enough to hold those who need to be kept in jail long enough to kick their habit; and where there are cells, they’re aren’t enough councillors.

The system is set up to favour frequent court appearances, tying up police, increasing legal aid costs and generally using far more resources than should be necessary than if it were adequately staffed and funded in the first place.

Senior politicians believe they need to look tough on crime, so getting “soft” resources is difficult. A photo opportunity for announcing a super jail gets more publicity than providing additional funding to make the system run more smoothly.

Until our leaders choose reform over rhetoric, we’ll continue to swirl in the same circular manner, serving nothing but the status quo.