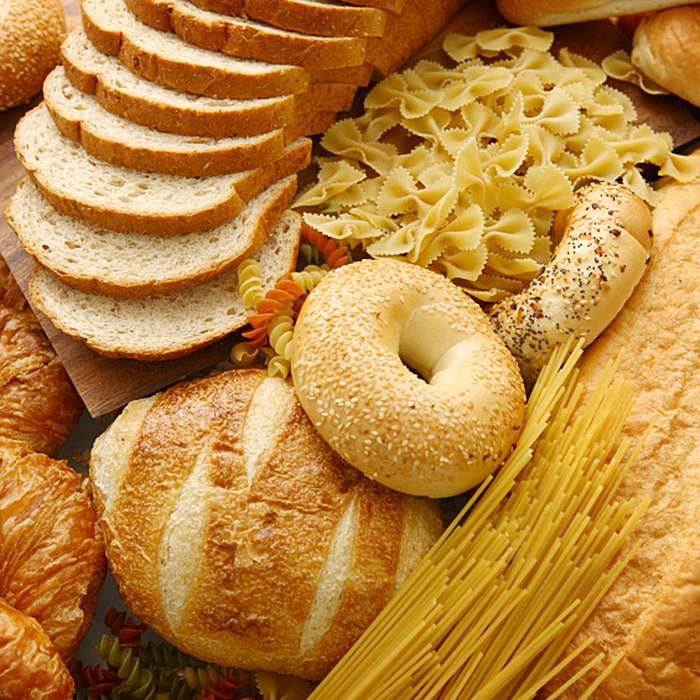 Nefarious health saboteur or benign scapegoat, information implicating or exonerating gluten has been pouring in over the past few years, almost as quickly as gluten-free products have been filling the shelves and health-conscious consumers’ shopping carts. What does the science say? Can we answer the question everyone is asking? Is gluten bad for us?

There is no shortage of opinions on gluten. It’s a hot issue in health circles, the topic of best-selling books, and has created a high-value niche market in grocery stores. While Celiac disease, an autoimmune disease affecting nearly 1% of the population, is a serious condition requiring long-term avoidance of gluten, the existence of non-celiac gluten intolerance and the elimination of gluten in the diets of non-celiac sufferers remain controversial, albeit popular.

So is it real? Or is gluten-free just another dietary trend, merely relying on a placebo effect and societal hypochondriasis?

A recent randomized, double blind, placebo controlled trial, the gold standard of scientific inquiry, demonstrated that non-celiac gluten intolerance is in fact a very real condition. In the study, researchers identified 59 individuals who reported symptoms that they believed were attributed to consuming gluten. All 59 study subjects had eliminated gluten from their diet, and over the course of one week all the participants were supplemented with either a pill containing 5g of gluten, or 5 g of a rice starch placebo. Participants were unaware if they had in fact received the gluten-containing supplement or a placebo. After just one week, those receiving the gluten containing pills reported more intestinal pain, abdominal bloating, depression, and mental fogginess than those taking the placebo.

This evidence does not mean that avoiding gluten is a necessary health practice for every individual, but it confirms what many practitioners have previously noted – many patients that test negative for celiac disease feel much better when avoiding gluten. So the next time an individual requests a gluten-free meal, or passes on the gluten-laden birthday cake at the office, avoid the eye-roll and give them the benefit of the doubt. They might be making an important, scientifically validated decision to better their health.

‘Grim’ figures show COVID not yet in decline locally: Colby