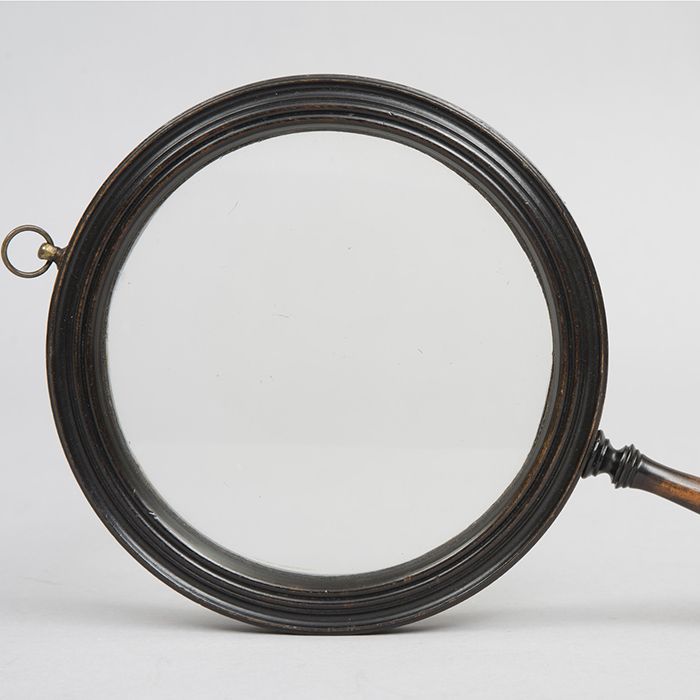 When I was a starving student I managed to land a well-paying but tedious summer job researching speeches made by an area Member of Parliament.

In that prehistoric pre-digital time, this meant spending days upon days at the University of Western Ontario’s Weldon Library photocopying pages from Hansard, the official record of Parliament.

It was with the same enthusiasm I began to pore over the various links for the John. D. Bradley Convention Centre last week.

I was told the links might contain the information needed to decipher why the operation is such a money pit and the object of a Freedom of Information request by a Chatham-Kent council member.

The phrase “line-by-line financials” is key to the FOI and is well known for causing wailing and gnashing of teeth among some bureaucrats. It means summaries just won’t do and it can create a lot of work, apparently.

Imagine my surprise when I found this link.

It’s a 21-page report to council dated May 9, 2011 in which on page nine it says: A detailed line-by-line operating budget will be established with the operator and CK each year. For the 2012 operations, this is expected to occur in August 2011.

Apparently we have the Holy Grail. No need for FOIs. No need to link to every report ever submitted to council. Just make public what you said you’d provide (minus any secret proprietary stuff), add the revenue figures, and we can move on.

Except a search on the municipal site for “Bradley Centre line by line financial report” found 10 documents, none of which resembled line-by-line reporting.

At that point, I gave up and realized these FOI requests are symptoms of a much bigger problem.

We have what appears to be a leaderless, often-dysfunctional council, a frustrated bureaucracy which is a reflection of that and a plan by the mayor to “finish what he started” in four more years.

It’s clear there are those on the inside in this community who want things to remain just the way they are, and the rest of us who’d like to see something more than our “every-four-year economic-good-news-story” just before the election.