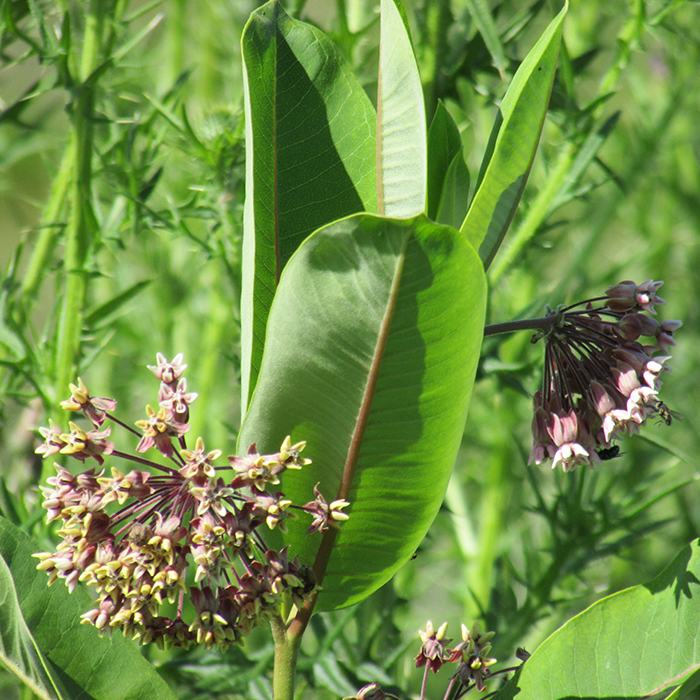 There are at least 66 reasons to celebrate Mother Nature in South Kent.

That’s how many acres of land have been restored thanks to a $1-million donation in 2020 from the Ridge Landfill Community Trust to the Lower Thames Valley Conservation Authority.

The announcement that 30 different properties had been reclaimed for nature marked the 52nd anniversary of Earth Day April 22.

According to LTVCA conservation lands and services manager Randall Van Wagner, a total of $152,000 has been spent from the grant thus far.

The funding stipulates the conservation projects must take place in South Kent.

So far, projects involving so-called “retired” land have led to the planting of more than 28,000 trees and 10 acres of prairie, as well as the excavation of 14 new wetlands.

Van Wagner said other partners, including Forests Ontario, Ducks Unlimited and Ontario Power Generation, have pitched in to match donations for the various projects.

“By leveraging other partners, these dollars will go a long way by creating more habitat,” Van Wagner said.

Carbon sequestration, improved water quality and flood protection are among the benefits of restoring the land to its natural state.

The watershed of southern Chatham-Kent is home to many species unique only to the Carolinian forest, including various species at risk, such as the Eastern Fox snake.

“We need the combined efforts of all of these partners to take our knowledge, combine it with financial resources and the personal commitment to ensure that we take meaningful action to preserve, protect and restore our part of the planet,” Canniff explained. “Chatham-Kent is proud to be part of the initiative.”