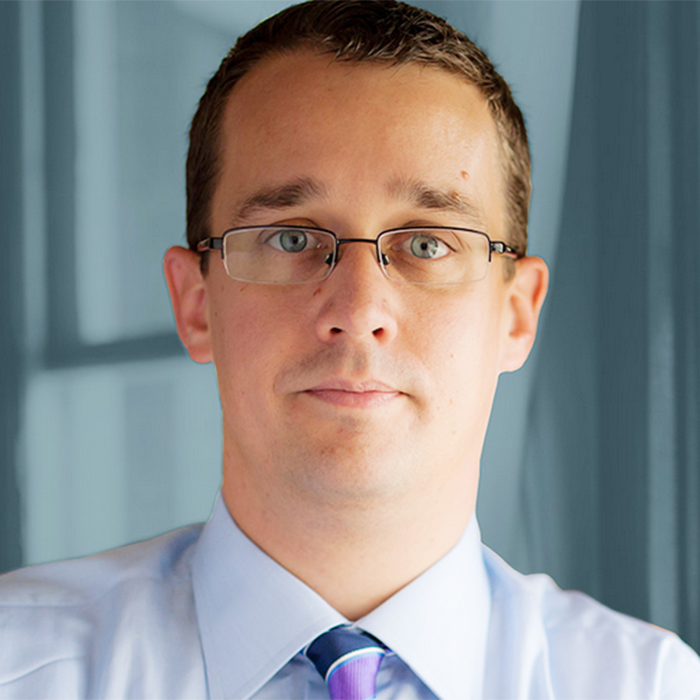 By Robert Benzie and Rob Ferguson, The Toronto Star

Free on $1,000 bail, her next court appearance is Thursday at College Park.