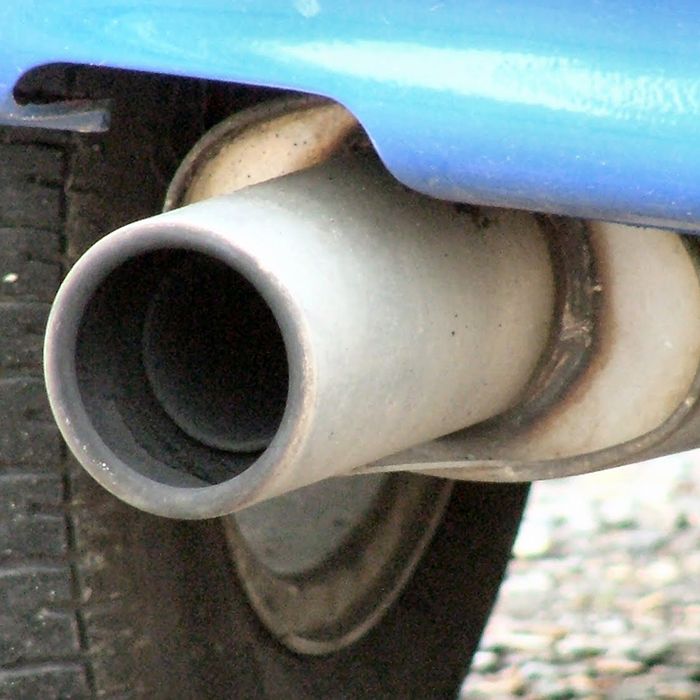 If there’s one thing government loves even more than getting your money, it’s keeping it.

A case in point is the provincial government’s Drive Clean program.

The program is a teenager now, having been introduced in 1999, and we all know teenagers can be expensive.

This one’s costing Ontarians $30 million per year in fees, according to Lambton-Kent-Middlesex PC MPP Monte McNaughton.

McNaughton, a rising star in the PC caucus, is out to end Drive Clean through a petition. You can find it on his website, montemcnaughtonmpp.ca.

In a recent release, he took great pains to rip the McGuinty-Wynne Liberals for continuing the program although he somehow failed to mention it’s a Mike Harris-era legacy.

We’re sure McNaughton would be just as determined to scrap it if it was his government’s current policy. (Insert sarcasm here).

Politics aside, (if that’s possible) the latest version of Drive Clean seems to have few friends outside of Wynne’s government.

It has been the subject of studies by the Fraser Institute, the Automobile Protection Association and the media, which found it delivered inconsistent results based on a shaky premise.

Even Greenpeace has expressed doubts about its value and it’s been almost a decade since a provincial auditor general warned motorists to be wary of the program.

So Drive Clean has been kicked to the curb by right-wing think tanks, consumer groups, environmental groups, the government spending watchdog and finally opportunistic politicians.

So why is it still in existence?

Follow the money – $30 million isn’t a lot, but times being what they are, the government is loathe to do without it.

It’s the kind of financial question many of us face in deciding if we should fill up the gas tank, put a little in until pay day or hope the price temporarily drops.

The province could cut its loss by eliminating all staff associated with the program if it ends.

More likely, it will claim no one was hired under the program and everyone can go back to doing whatever he or she did before.

We trust if the petition gains enough traction, MPP McNaughton will be keeping an eye on that as well.