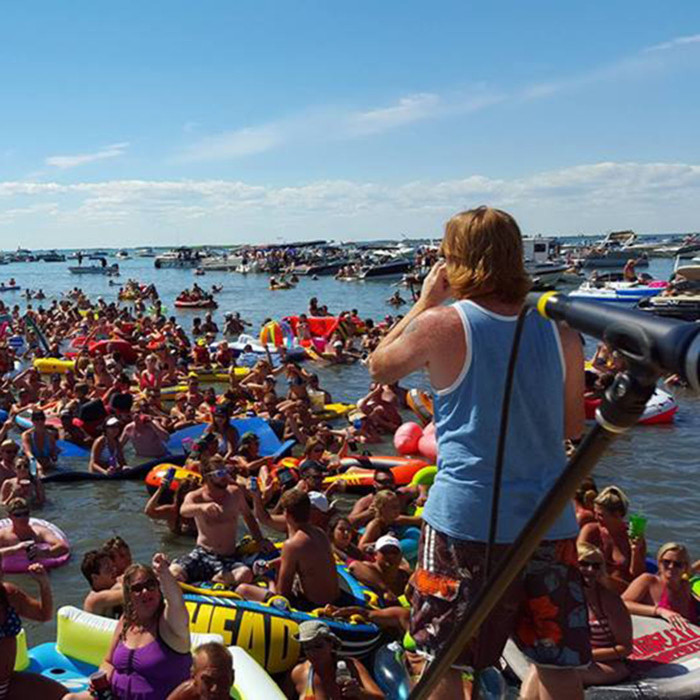 Grassy 2 Rock 2017, planned for Canada Day and Labour Day weekends, has been cancelled.

Hope said Walpole Island Band Council did not give the rock concerts on the water its approval, leading to the cancellation.

Last year, hundreds of boats and thousands of people attended the events on Lake St. Clair.

The concerts were held in traditional Walpole Island territory on a barge towed into the area for the purpose.