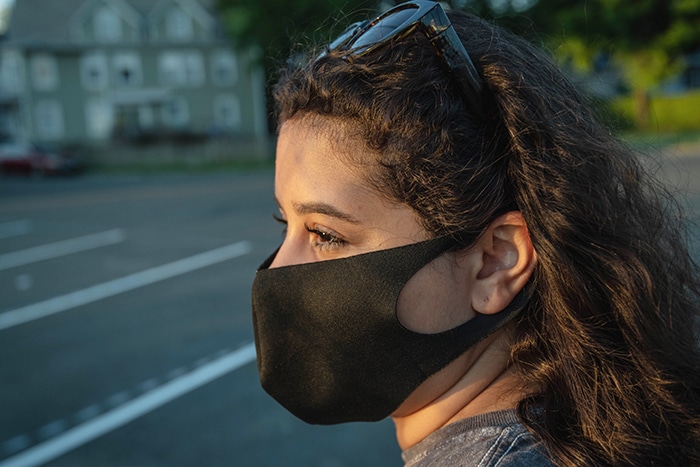 Almost a week with no new COVID cases

Chatham-Kent is six for six.

Thursday marked the sixth straight day with no new COVID-19 cases, and active cases dropped to six, according to CK Public Health.

The death toll to date continues to sit at two, and no individuals are hospitalized.

“It would take a couple of weeks after the mask bylaw went into effect to measure a change from that bylaw,” Colby said.

Dr. David Colby, Chatham-Kent’s medical officer of health, said that there was no way to truly measure how effective masking is for the municipality because of Chatham-Kent’s low community spread.

“This is not really something that should be interpreted as it was effective or not effective,” he told reporters at a press briefing on Thursday. “There’s just no way to measure a decrease from an additional measure if you’re already at zero.”

Colby explained that the number of new cases were already in steep decline before the bylaw went into effect.

“The other thing is a measuring problem. We already were at pretty well a zero baseline with untraceable cases in the community,” he said.

Community spread is defined as anything that is not institutional (eg. hospitals) or workplace related.

Within the past eight weeks, the cases, aside from a small handful, have been traceable to other risk factors such as congregate settings, close contact with family and known positives in the family, Colby explained.

“People get the idea that this is all over the place, and that you’re a big risk going to the store. That’s not been the case in Chatham Kent.”

Only 35 of Chatham-Kent’s 363 total cases are linked to unknown causes, according to the latest CK Public Health data.

Since the beginning of the pandemic, Chatham-Kent has seen two major surges in cases, one which stemmed from Greenhill Produce, and infected more than 100 workers. The other was a spread in the Low-German speaking community throughout southwestern Ontario.

To date, more than 23,400 people have been tested for COVID-19 in the community, almost a quarter of the population.