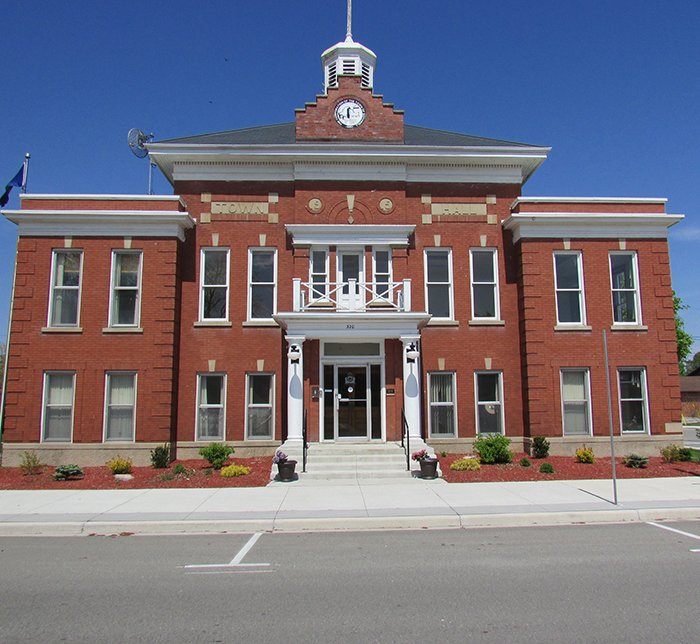 Rural and smaller community residents – basically people who don’t live in Chatham, Wallaceburg or Blenheim – are upset a proposal has come forward from municipal administration to close several service centres and shutter a trio of help desks.

Administration, at the request of council, put forth a series of suggested service cuts and alterations. Included in that bundle were the closure of the Dresden, Ridgetown and Tilbury municipal service offices and the removal of help desks in libraries in Bothwell, Thamesville and Wheatley.

Some say the timing of this proposal stinks. A week earlier, everyone learned of the proposal to move many municipal operations in Chatham to the former Sears site in the Downtown Chatham Centre.

So, new offices could be on the way in Chatham, and access to municipal staff and services could be restricted elsewhere.

That’s the view in a nutshell from a number of naysayers.

Who can blame them?

We can’t forget that the new owners of the DCC have nothing to do with this. As well, administration can say they are just doing what council told them to.

The timing is indeed interesting. South Kent Coun. Mary Clare Latimer put forward a motion for a review back in March of 2021. A 14-person committee, mostly made up of municipal staff, along with a smattering of private-sector individuals, spent six months reviewing municipal operations.

And now, 15 months later, the report comes back.

The committee met for six months on this. That means it took municipal staff another nine months to get the report finalized?

Or, perhaps, it was conveniently delayed to land in council’s lap mere months before a municipal election.

Want to have people show up to vote…against you? Approve something they intensely dislike.

In other words, any municipal politician who is not a councillor in Chatham who votes to shutter these service centres risks a backlash at the polls this fall.

If the cuts are turned down, that means municipal staff jobs are not lost.

That may seem overly jaded, but it is what it is.