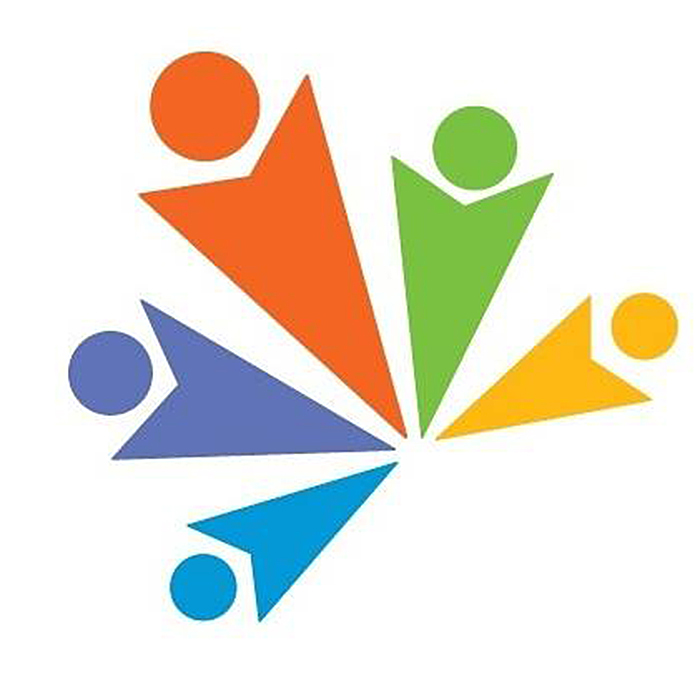 “Just another guy with a great tan” is one way of describing Dr. Devkumar Sainani. In fact, it’s a humourous way the chair of the Ontario Trillium Foundation describes himself.

But it’s just one story; one memory. And that is what can stick with newcomers.

Sainani, the keynote speaker at the diversity forum Feb. 11 put on by the Chatham-Kent Local Immigration Partnership, said people are too often linked to “the single story.

“The perplexing nature and pitfalls of the single story – it’s not just newcomers, but everybody. We’re often branded by one single story, which follows you in perpetuity,” he said. “It’s that perception, that single story, that really hurts us.”

Sainani, who received a Diamond Jubilee medal in 2012 and a Newcomer Champion Award in 2014, said the single story could be a preconceived notion or a first impression. His parents moved to Montreal from India half a century ago and landed in the middle of summer to see what a single story can do. But rather than being victimized by it, they were in fact guilty of prejudging.

“They were covered in winter clothing, as the single story for them had been Canada’s perpetual cold,” he said. “Stories matter; many stories matter.

“Too often, we refuse to accept a different story and let our minds wander to accept different possibilities. The consequence of the single story is that it robs people of dignity. But stories can restore that dignity. Stories can humanize and empower.”

Differences lead to diversity, which Sainani said is a huge strength for a business or community. There is positive impact on innovation, foreign investment and trade, and multiple perspectives on issues.

“It’s been shown diverse leaders are able to respond better to Canada’s increasing multicultural realities. Diverse teams are able to think outside the box and come up with innovative solutions,” he said. “To create a workplace of respect and inclusion, which recognizes the unique contributions of people from all cultures, is really what diversity is all about.”

As to what constitutes a newcomer, Sainani said the term typically refers to someone who has been in the country for a short period of time, say less than three years. But, again, that’s a single story.

“Newcomers are just people. They are just like you and I. They have hopes, dreams aspirations … and an open mind, by and large,” he said. “We need to change the perspective and think about how we can actually make them feel at home. We need to build on our shared experiences and create something that works for all of us.”

Quite often, people view newcomers as folks who are just here for a short time to earn some money.

Chatham-Kent CAO Don Shropshire said Sainani’s comments on the impact of the single story resonated with him.

“I’ve been here five years. For the first three years I was here, there wasn’t one week that went by without someone saying, ‘When are you leaving?’”

Despite the negative connotations of the single story issue, Sainani said Canada is a very welcoming place for newcomers.

“This is a wonderfully welcoming country. It’s a country where anything is possible,” he said. “We’ve moved away from the concept of tolerance and progressed to acceptance. What we need to do is celebrate; celebrate diversity and leverage all those diverse skills, attitudes and opinions.”
His advice to everyone is to “maintain an open mind. Put yourselves in their shoes. But you have to take yours off first. You have to be ready to embrace that reality.”