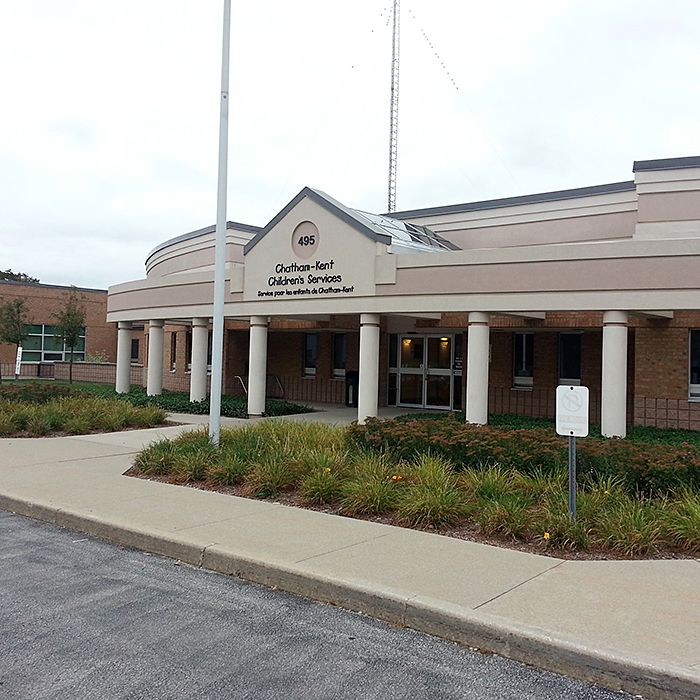 Last week’s story about the pay increase of Chatham-Kent Children’s Services CEO at a time when the agency is laying off staff and cutting some wages raised a few questions about the manner in which children’s aid societies are operated in Ontario.

Citing privacy concerns, CKCS officials locally were reticent to discuss the issue. In an area in which so much of what the agency does is by necessity confidential, that culture extends farther than it should.

The Ministry of Children and Youth Services reviewed the local operation and issued a set of what it called “financial and service” directives.

Whether the issues are linked is unclear since no one’s talking.

Since the province contributed 85% of the CKCS’s $21-million-plus budget, it has every right to request the agency make changes, but it should do more.

The volunteers who make up boards typically do it because they believe in the cause for which they give time and energy. Perhaps providing board members with a stronger set of guidelines and perimeters would help.

Toward that end, a report completed by the ministry’s Commission to Promote Sustainable Child Welfare deserves strong consideration. The report, which was endorsed by the Drummond Report into the reform of Ontario’s Public Services, follows a path that includes reliance on performance management, benchmarking and evaluation.

With a forecast budgetary decrease of 2% per year for the next five years, it is imperative local CKCS board members receive as much support as possible to do their jobs.

Greater accountability and transparency are needed if the public is to have faith in what’s going on behind closed doors.

One of the easiest ways for the agency to encourage public trust is to list its board members. Unlike other children’s aid groups that list board members on websites, finding out who is making the decisions locally requires detective work. Not exactly transparent.