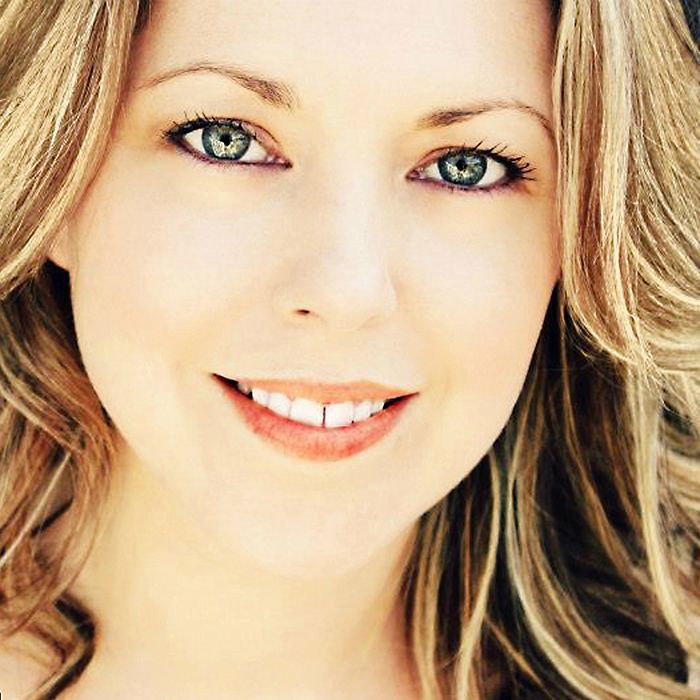 A country music artist with local ties is excited for some recent developments in her budding career.

“It’s really heating up right now, said Tanya Marie Harris, who was born in London and whose family lives in Chatham and Blenheim. “I have recently been signed with Arrow Entertainment out of Nashville. That is a huge deal; I feel so blessed, they had so many artists to go through … it’s an unbelievable feeling, to be honest.”

Harris said she recently worked with Chatham-based Crescendo Productions to create a music video for her song “Second Hand Dreams.”

“We spent hours upon hours, and days upon days putting the work in and making sure that people are watching the video, and sharing the video, it was an excellent introduction to me with this video,” she said. “It was seen by a huge amount of people, more than I thought was possible, it’s nearing about 900,000 views on YouTube.

Harris said her team is busy working on promoting her music to radio stations across the United States, and they are in pre-production for some recordings she plans on doing this upcoming spring.

She said she’s pumped to be playing the Wheeling Jamboree in West Virginia.

“Not only am I getting to perform, but they have me as a feature,” she said. “So instead of a 20-minute little spot, I have 40 minutes that is broadcast coast-to-coast on the radio and it’s on TV. It’s a dream come true.”

Harris is set to perform at an upcoming show at Club Lentinas in Chatham on Nov. 9, with all the proceeds going towards the United Way of Chatham-Kent.

“It’s a great opportunity to give back,” she said. “I’ve always volunteered in the non-profit sector and I’m really excited to be doing this show.”

Harris said while the pace of her career is picking up quickly, she is not losing site of what is important to her.

Visit www.tanyamarieharris.com to stay up to date with Harris’ career.