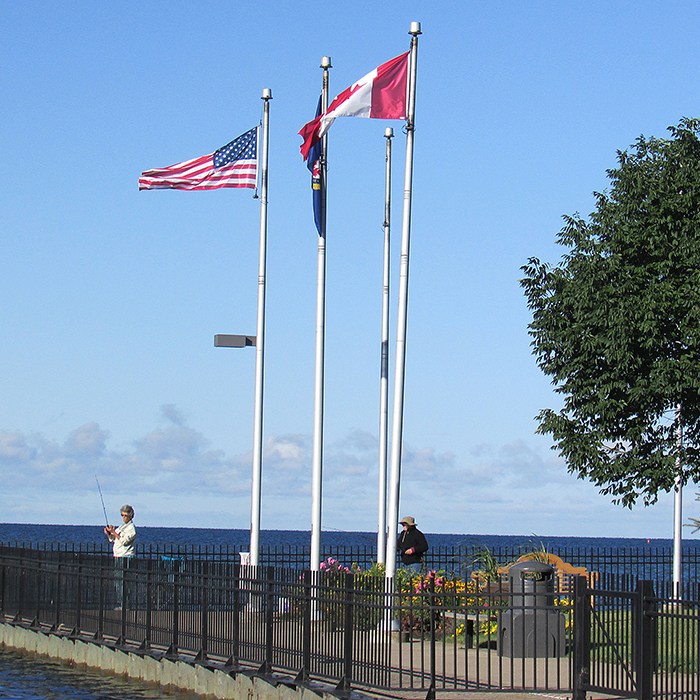 Yvette Pinsonneault has been taking care of the Mitchell’s Bay Wharf parkette at the end of the pier in the small waterfront community for nearly 20 years but what she termed an inflexible, spiteful and ungrateful attitude from Chatham-Kent municipal officials has her wondering if it’s worth the bother.

Pinsonneault, who estimates that she puts in six to eight hours per week at the park during the summer months, had been trying to get flags for all five flagpoles at the end of the pier.

“This year we only had three flags and for years we’ve had two Canadian flags, an American flag, an Ontario flag and a Chatham-Kent flag,” she said. “I asked the summer students from the municipality if they could get me two flags and was told it wouldn’t happen because the flag poles don’t work.”

Pinsonneault has a key for the device in the flagpole that raises and lowers the flags.

“It was news to me that they didn’t work so I went and took the flags and moved them to the flag poles that they said didn’t work. All it took was some WD40 and the poles worked fine.”

Still two flags short and having had no success after speaking with municipal staff, contacting Ward 4 councillor Leon Leclair and writing a letter and sending e-mails to Mayor Randy Hope, she took matters into her own hands.

“I went to Lambton-Kent-Middlesex MP Bev Shipley’s office and they gave me a Canadian flag,” she said. “I put some WD40 on the flag pole and it worked perfectly. As soon as the city hall staff saw it was up, they had a truck come out with two men and removed it. It’s obvious they don’t know what they’re doing because they took the flag from the pole that they said works and left the flags up on the ones that they say don’t. It’s nothing but spite. They can’t admit they made a mistake. I want that flag back and it should be flying here. “

Pinsonneault said she took the action because Communities in Bloom judges were coming.

“That park is beautiful because of the Mitchell’s Bay Association, the Dover Kinsmen and the Dover Optimists who have put thousands of dollars into it. I cut the grass, plant the flowers which are mostly donated and I’m glad to do it but when the managers in Chatham can’t even get out from behind their desks to know what’s going on, I wonder why.”

Pinsonneault said Communities in Bloom Judges from Ottawa praised the park when they visited.

“They said they couldn’t believe the work that was done by volunteers and that in Ottawa they have staff to do this,” she said. “If we left it up to staff here, this would be a patch of barren pavement. It’s our community and they (municipal staff) work for us, not the other way around. I’d just like them to realize that.”

The park is heavily used for fishing and by those looking for some shade after a trip to the nearby beach.

“It’s a beautiful little spot that shows off our community,” she said. “I heard they want to tear down some of the flagpoles but I don’t have any idea why or if they would even be replaced. We (taxpayers) just pay the bills. We don’t deserve answers.”

Horticulture manager, referred questions to Deb Veccia, a supervisor in the department.

Veccia didn’t return calls last week or this week prior to press time. 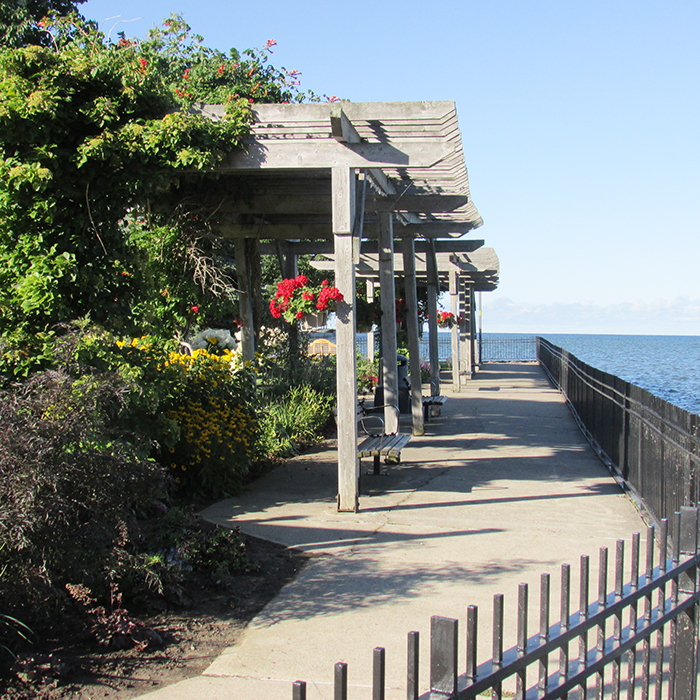 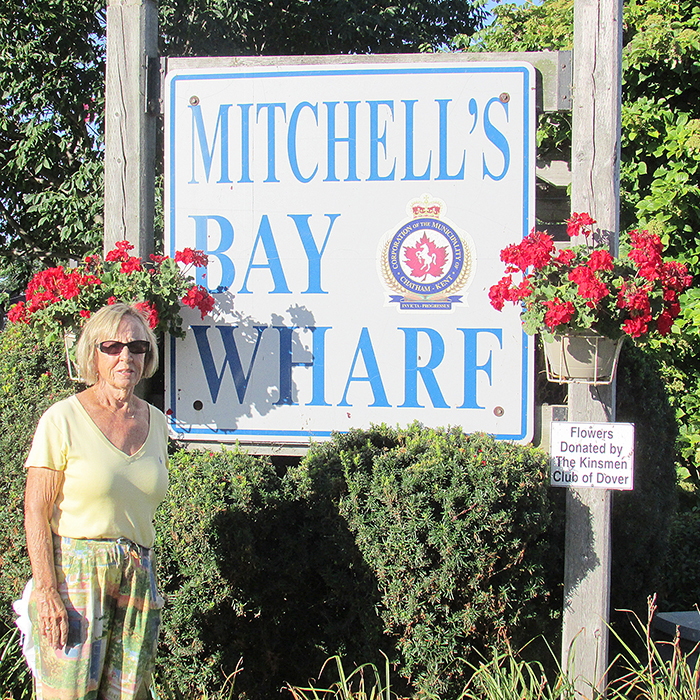