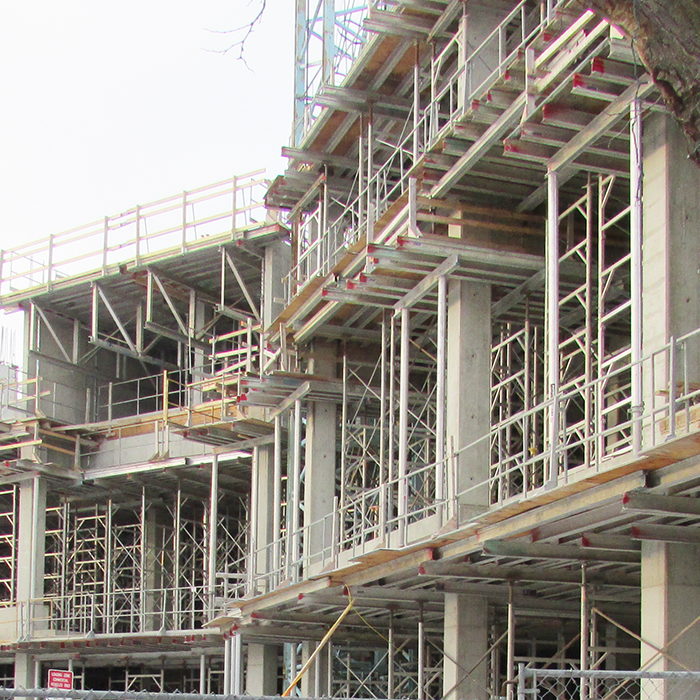 The idle Boardwalk on Thames development in downtown Chatham isn’t the first Everlast project to find itself in controversy.

A similar $75 million project in the Halton Hills community of Georgetown was in the planning process for nearly a decade without construction taking place.

The 12-acre Barber Mill site that went through various development plans before being abandoned has recently been listed for sale at a price of $5 million.

Adam Farr, Halton Hills’ manager of development review, said development of the property had been complex due to heritage and brownfield issues.

He said the original development plan had been changed and “the applicant has ceased activity” on the property.

The property, which is adjacent to the Credit River, was home to a paper mill that was founded in the mid-1800s. That business eventually relocated and the site was occupied by several other enterprises until it became vacant in the mid 1980s.

Everlast had planned to develop a 44-unit hotel, 50,000 sq. ft. commercial space and a 14-storey 240-unit condominium project in 2004, but withdrew the plan three years later following objections from residents and plans by the municipality to designate the property a heritage site.

According to municipal officials quoted at the time, the designation was designed to protect buildings on the property from further deterioration while Everlast waited to begin the project.

Everlast’s Victor Boutin wrote a letter to the municipality in which he was highly critical of its planning procedures. The correspondence was noted in the Georgetown Independent Free Press Jan. 26, 2010 edition.

According to the article, Boutin wrote a two-page letter to the community’s planning director Bruce MacLean, expressing frustration over the process. Boutin also gave notice to consultants that their services were no longer required.

“My company has a 30-year history of successful projects. Opportunity is knocking on Georgetown’s door – will Georgetown open the door to this opportunity, or let it go somewhere else?” Boutin wrote. His letter listed a half-dozen frustrations that included requests for costly reports, payment for peer-review studies of his consultants’ reports, something that wasn’t required previously.

The story continued: “Developer studies are peer-reviewed, MacLean said, so that town planners can maintain an arm’s length view on any proposal – and to provide assurance to the public they are not merely regurgitating the developers’ consultants’ viewpoints.

It’s a normal procedure to ask developers to pay for 100% of the costs of a peer-review report and the town was attempting to be conciliatory by halving the bill with Boutin, he said.”

In 2011, Everlast said buildings on the property had deteriorated beyond repair and requested demolition.

In July of 2013, demolition of buildings on the site took place.

Detailed stories about the project can be found on the newspaper’s website at http://www.theifp.ca/.

Independent Free Press news editor Cynthia Gamble told The Chatham Voice she had spoken with Boutin by phone, but never in person.

Victor Boutin did not respond to requests for an interview.