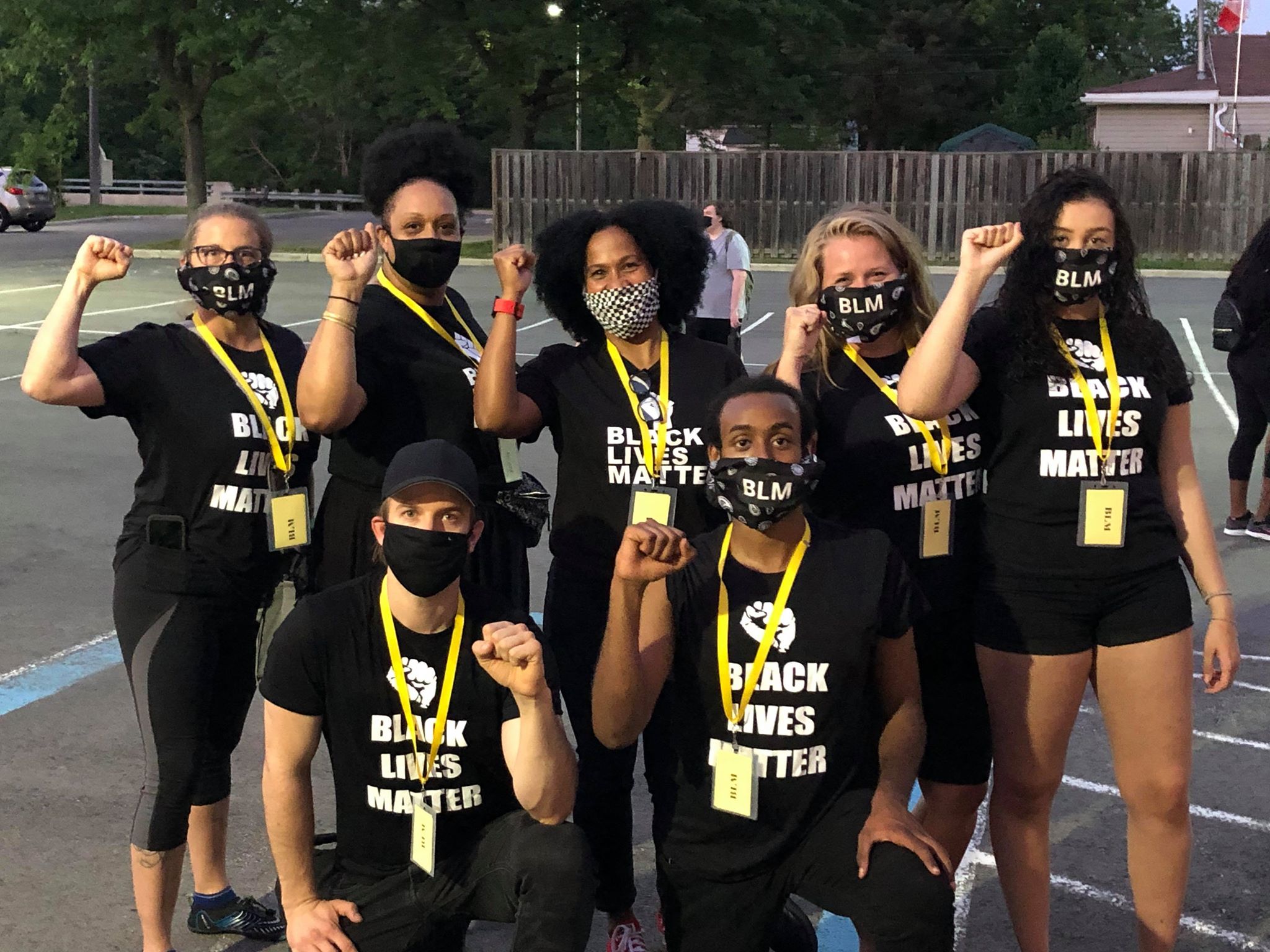 More work to be done on C-K anti-racism front

A Chatham-Kent anti-black racism activist is holding an Emancipation Day rally on Saturday.

The event will begin at 6 p.m. and take place at Freedom Park at the corner of Wellington Street East and Princess Street.

“I organized all of this because we’re still trying to get Emancipation Day recognized by the (federal) government and to bring as much attention to it as we can,” said organizer Thador Tekhli.

Emancipation Day commemorates the abolition of the Slavery Act, accomplished in Canada and throughout the British Empire on Aug. 1, 1834.

Tekhli said the rally will have music and a series of guest speakers who will raise awareness about emancipation day and anti-black racism.

“Chatham-Kent has been doing Emancipation Day stuff for a long time, but in the past two years it’s not as active,” he said. “So this year I hope to see everyone there.”

Due to the COVID-19 pandemic, Tekhli is asking anyone who does not feel well to remain at home. Masks were donated for the event.

A series of anti-racism proclamations have worked their way through Chatham-Kent’s institutions, following the death of George Floyd after a white Minneapolis police officer, Derek Chauvin, knelt on his neck.

Since the May 25 incident, Black Lives Matter (BLM) protests and marches have been held in cities throughout the world, including Chatham-Kent.

Tekhli shared his experiences with racial discrimination in the municipality with The Chatham Voice prior to the BLM March.

He said, since his experiences were shared, the response from the community has been overwhelmingly supportive, but more needs to be done on the anti-racism front.

“The recognitions are great but not the end of the road,” Tekhli said. “Racism doesn’t go away just because we did these things.”

Tekhli is hoping to engage more of a white audience in Chatham-Kent to open further discussion on ending racism.

“Let’s recognize black is beautiful and not a negative stigma.”