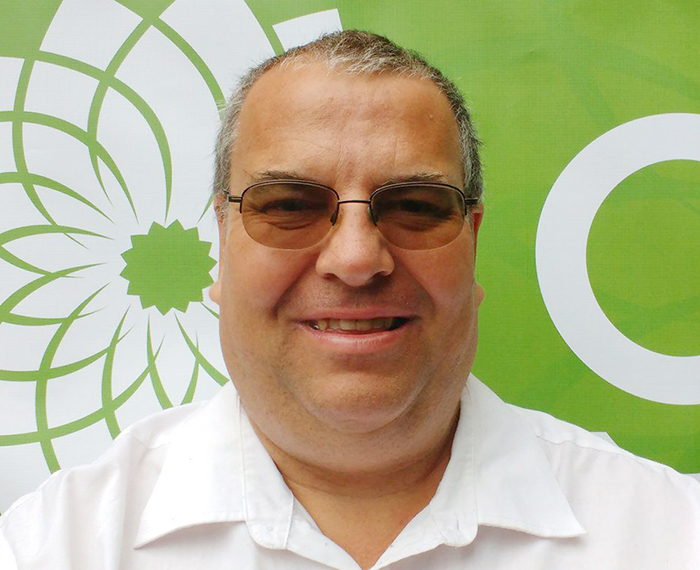 Vercouteren was born and raised in Chatham-Kent. He moved back in 2012 with his wife of over 14 years. He has received a Bachelor of Applied Math and a Bachelor of Physics from the University of Waterloo.

He has several years of experience in customer service, food service and worked for several farmers over the years, including at his parent’s fruit stand and greenhouse business.

Vercouteren said his campaign focuses on the big picture and on promoting local food.

According to Vercouteren, it is necessary to use an economic stimulus to help the country recover and use it as an opportunity to build an economy that can deal with any additional disruptions.

“By improving the Internet access to rural communities, we can allow people to work from home, which will improve our health and living standard,” said Vercouteren.

He added that the Green Party also believes that an annual guaranteed income will streamline the current system and provide an important buffer for any future economic disruptions.

“If it were in place, it would have reduced the impact of COVID on people and businesses,” added Vercouteren.

He added there needs to be an examination of any regulations that hinder local businesses allowing them to recover more easily from the pandemic.

“We can cover the cost of this by eliminating tax loopholes for big business and the wealthy,” said Vercouteren.

He added this allows for the ability to access dead money that provides “no benefit” to the economy and does not create jobs.

“We can create a fairer tax system that will allow us to deal with the existing and any future crisis,” said Vercouteren.